The Fourth of July is only a couple of days away, which means it's time to think about how you're going to celebrate. Specifically, where to find those classic foods that scream red, white and blue.

In the spirit of freedom, Hoodline crunched the numbers to find San Antonio's top all-American dining destinations, using both Yelp data and our own methodology to produce a curated list of options.

Sure, they're not native to either the United States or the old British colonies, but few things seem more American than that summer staple, the hot dog. San Antonio, we've got ideas on that.

Topping the list is The Dogfather. Located at 6211 San Pedro Ave. in North Shearer Hills, the spot to score hot dogs and more is the highest rated hot dog spot in San Antonio, boasting 4.5 stars out of 338 reviews on Yelp. 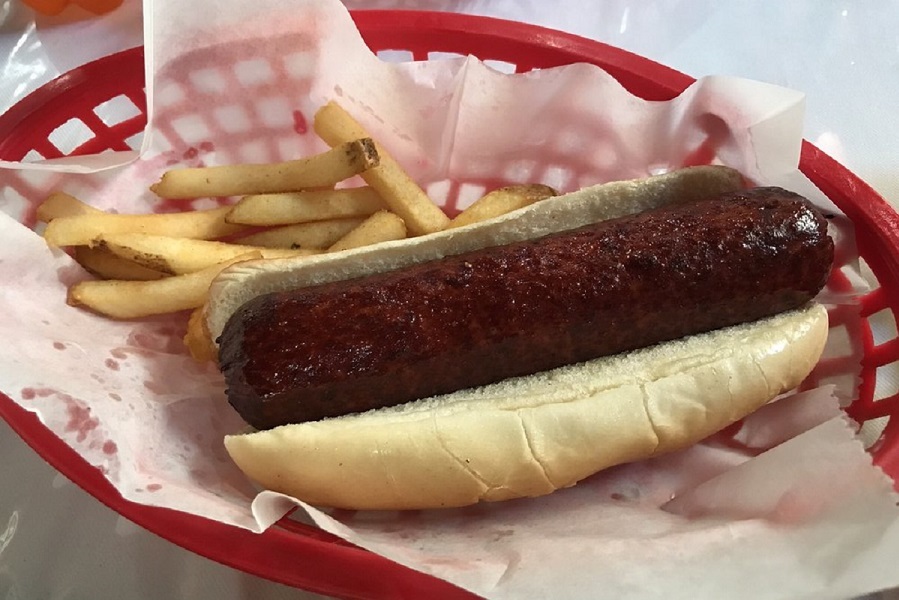 Next up is Nevada Street's Mark's Outing, situated at 1624 E. Commerce St. With 4.5 stars out of 157 reviews on Yelp, the traditional American spot, which offers burgers and hot dogs, has proven to be a local favorite.

Mission San Jose's Mad Mack's Burger Co, located at 2933 Roosevelt Ave., is another top choice, with Yelpers giving the spot to score burgers and hot dogs 4.5 stars out of 147 reviews.

If you're craving classic American food like meatloaf, hamburgers or mac and cheese, consider a celebratory Fourth of July meal at one of San Antonio's top traditional American restaurants.

Next up is Friedrich Wilderness Park's Longhorn Cafe, situated at 23775 W. IH 10. With four stars out of 78 reviews on Yelp, the traditional American spot has proven to be a local favorite.

A solid option that conjures the feeling of the open road, one of these beloved San Antonio diners can serve up grub that'll have you singing "God Bless America" in no time.

Topping the list is Max & Louie's New York Diner. Located at 226 W. Bitters Road, Suite 126, the diner, breakfast and brunch and traditional American spot is the highest rated diner in San Antonio, boasting four stars out of 756 reviews on Yelp. 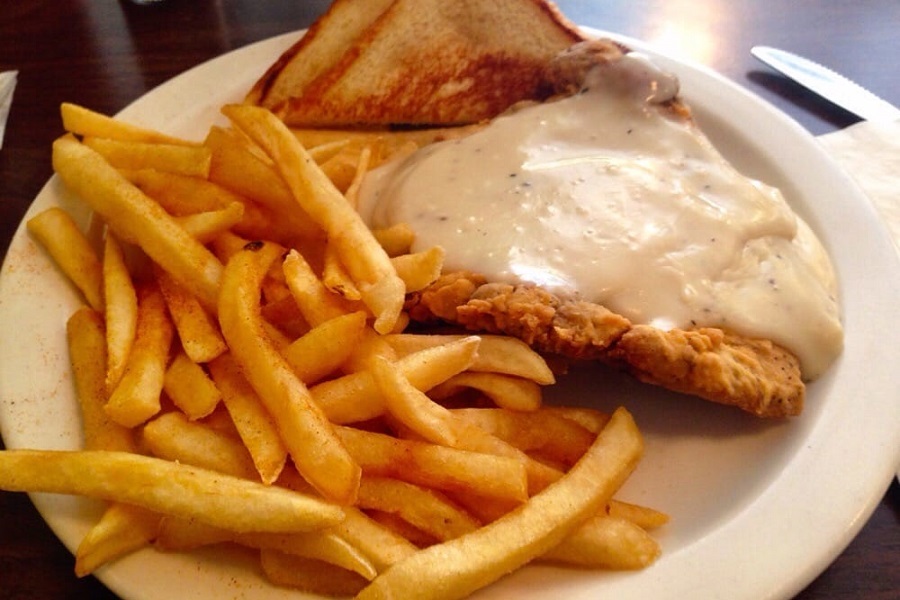 Next up is Downtown's Candy's Old Fashion, situated at 115 S. Flores St. With 4.5 stars out of 127 reviews on Yelp, the diner, which offers burgers and more, has proven to be a local favorite.

This story was created automatically using local business data, then reviewed by an editor. Click here for more about what we're doing. Got thoughts? Go here to share your feedback.