In case you didn’t know, there is a tree that owns itself in Athens, Georgia

‘It takes a lot out of you’: Texas woman shares caregiving concerns with President Biden in video chat

If you haven't been out to see a San Antonio Missions game, now is the time to go! 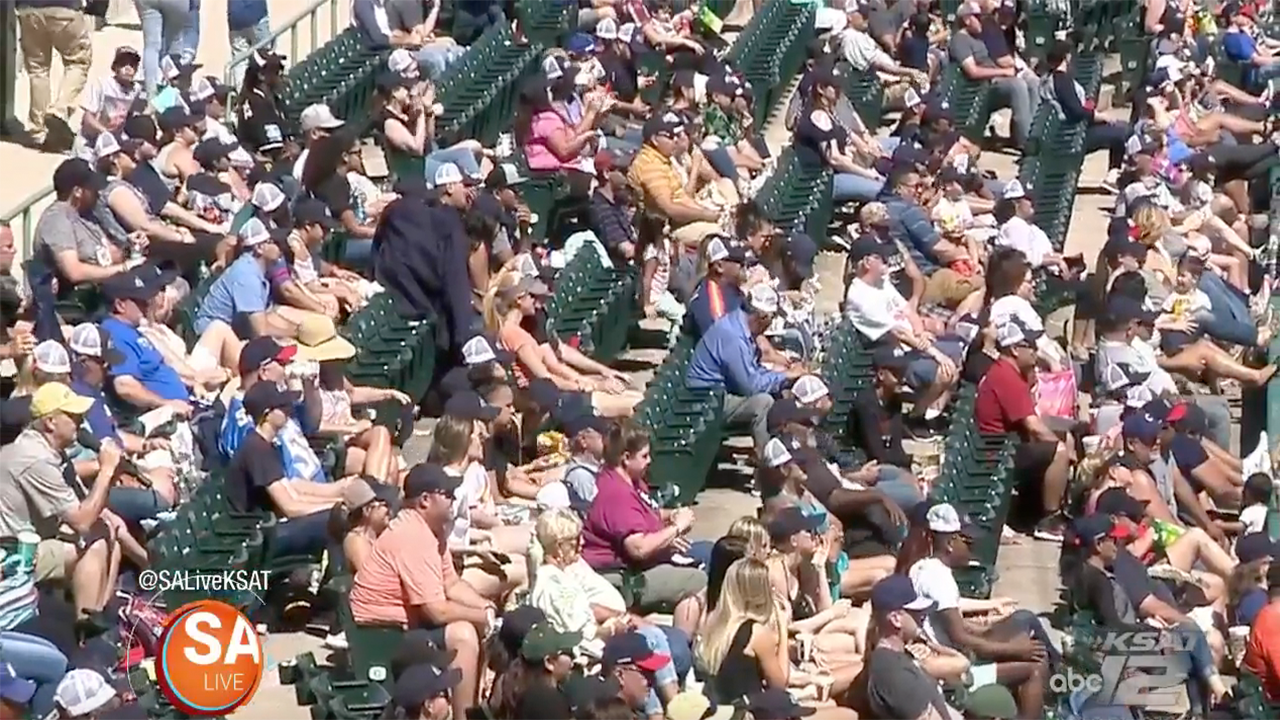 The jersey is a replica of the one Karros wore in 1990, the year before he went on to play for the Los Angeles Dodgers. 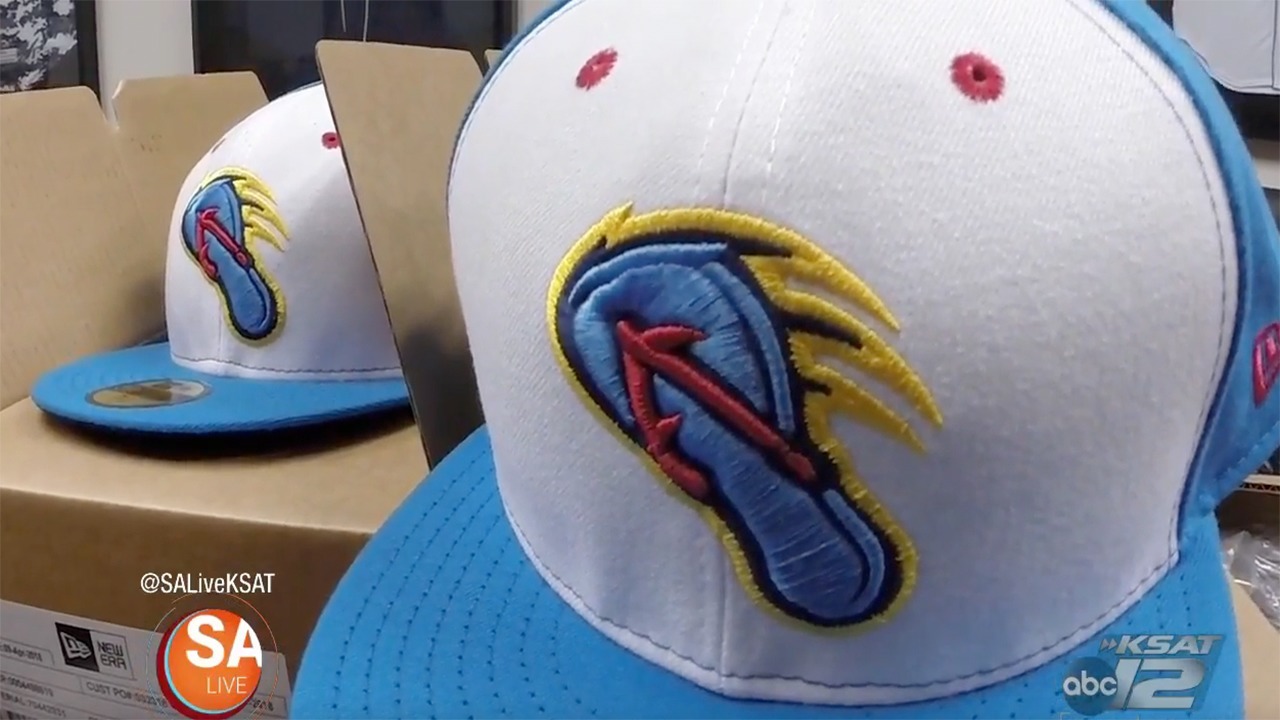 The Flying Chanclas gear for the San Antonio Missions Baseball Club has become a fan favorite in the community!

The origin for "Flying Chanclas" comes from the Latin American Culture. 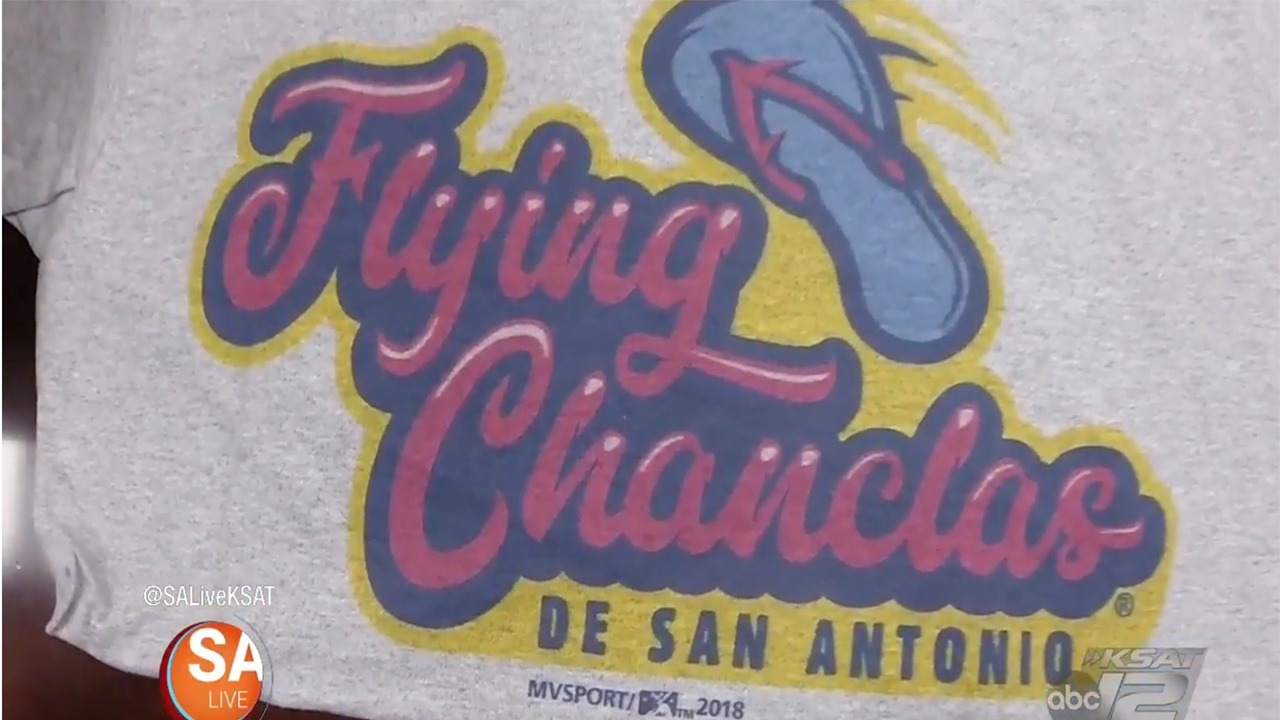 The only place to try on Flying Chanclas apparel is Wolff Stadium.

Get to know Eric Karros

Be sure to keep tuning into InstantReplay on KSAT 12 for your chance to win a San Antonio Missions jersey and tickets to a game!

InstantReplay will be having contests throughout the Missions season.