It’s been one month since the Uvalde massacre. Here is what we’ve learned so far.

Vivica A. Fox’s return to Lifetime is so wrong, it’s right! The actress stars in and produced two new installments of the Lifetime Movie Network’s ongoing Wrong film franchise -- and ET has your first look.

First up is The Wrong Wedding Planner, with Fox as Detective Jones, who is tasked with investigating a mysterious break-in at the home of a couple, Ashley (Yan-Kay Crystal Lowe) and Brad (Stephen Richard Harris), set to be married. While the incident seems mindless, it turns out there's much more to the crime.

Ahead of the two new films, fans of the Wrong franchise can catch up on previous installments starring Fox with a special marathon of throwback titles airing from June 27 to June 28 on Lifetime. The binge-watch includes The Wrong Cheerleader, The Wrong House Sitter, The Wrong Stepmother and The Wrong Student.

A longtime staple of Lifetime, Fox has previously starred in series 1-800-Missing and Vivica’s Black Magic. But when it comes to the ongoing success of the Wrong franchise, Fox says the movies are a great way for viewers to escape.

“They’re good popcorn movies that you can just sit and watch and enjoy, and be like, ‘I know it’s kind of quirky but I love it,’” she told Parade.

Why Vivica A. Fox Is Not Here for Issa Rae's 'Set It Off' Remake (Exclusive) 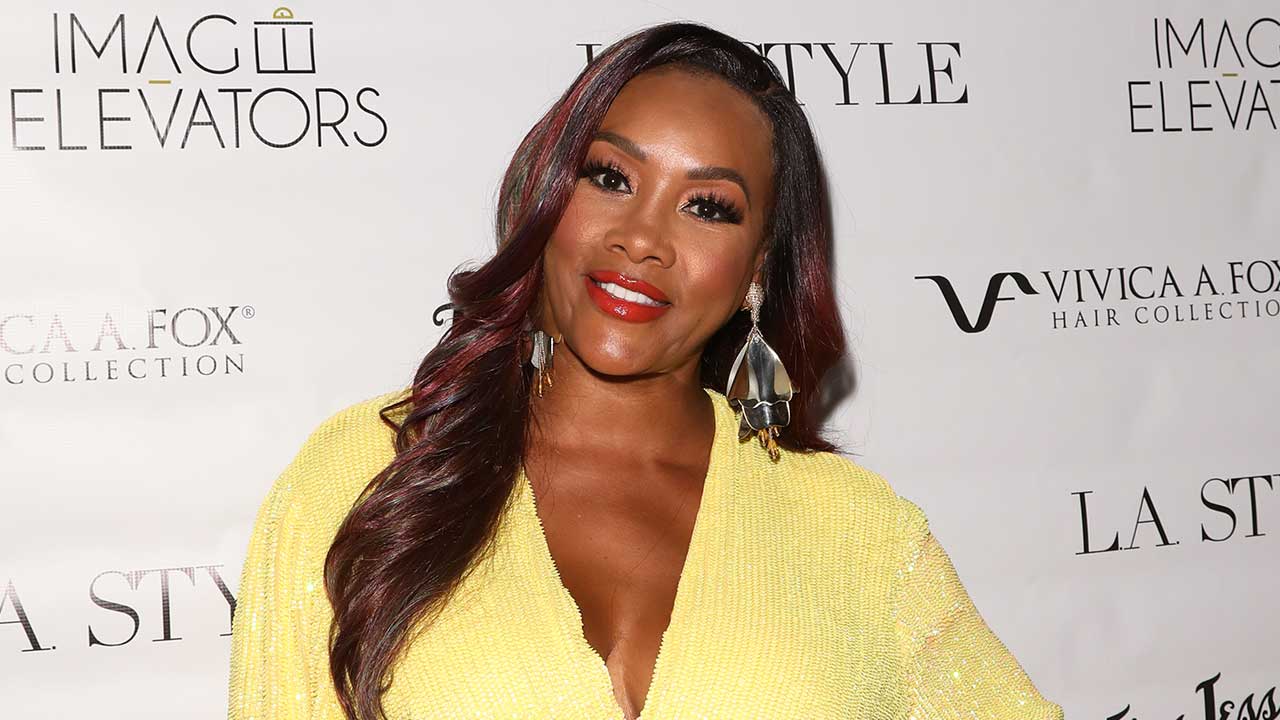