How MLK national holiday came about

VIA bus service for MLK march

The legislation stalled, but after a petition with 6-million signatures and civil rights marches in Washington, Congress passed the bill in 1983.

A compromise was reached that moved the holiday to the third Monday in January. Some people argued that King’s birthday was too close to Christmas and the New Year. Illinois was the first state to adopt MLK Day as a state holiday in 1973. 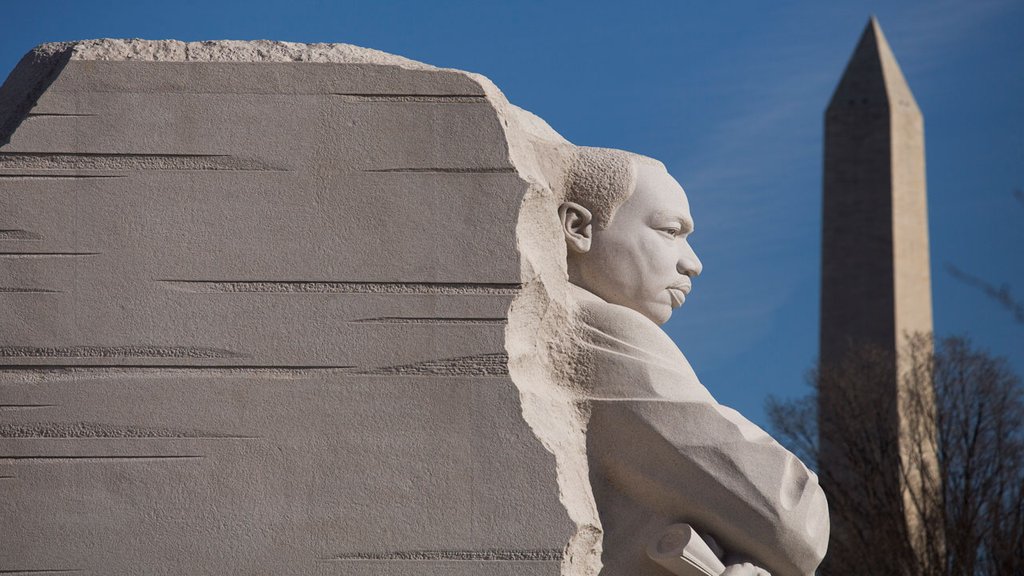