Man killed in East Side shooting after being chased through apartment complex, San Antonio police say

This adorable heated vest is over 60% off for the next 24 hours only!

Got a hankering for sandwiches?

Hoodline crunched the numbers to find the best affordable sandwich hot spots in San Antonio, using both Yelp data and our own secret sauce to produce a ranked list of the best spots to venture when cravings strike. 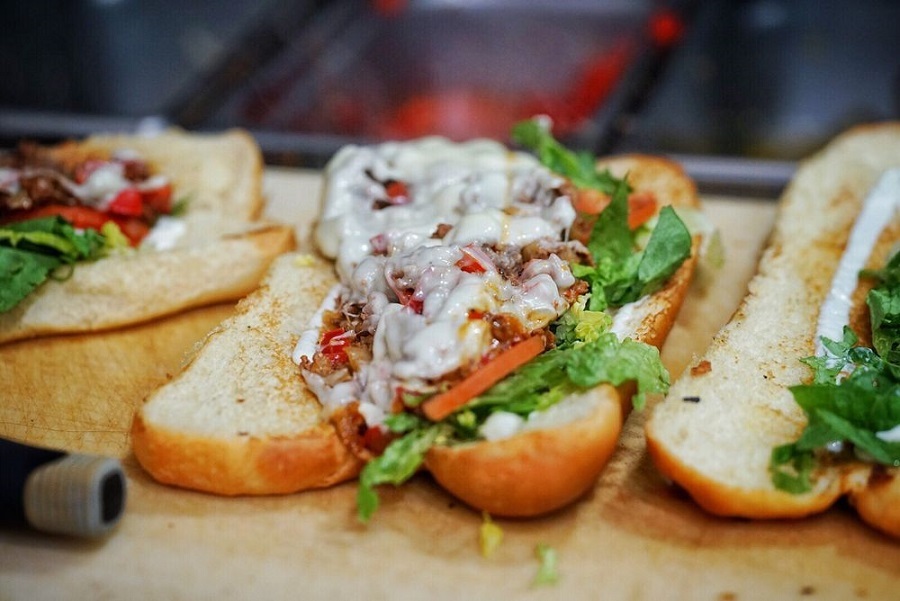 Topping the list is Gino's Deli Stop N Buy. Located at 13210 Huebner Road, the deli, which offers cheesesteaks, sandwiches and more, is the most popular budget-friendly sandwich spot in San Antonio, boasting five stars out of 1,100 reviews on Yelp.

We turned there for more about Gino's Deli Stop N Buy.

"After spending better part of a decade in a neighborhood deli in Brooklyn learning all there is to learn about what a true Deli is, owner Aleem brought his know-how and the New York-style deli back home to the great state of Texas, hence was born Gino's Deli," the business states in the bio section of its Yelp profile.

As to what the business is known for, "Philly cheesesteaks, craft burgers, deli sandwiches, original eclectic menu and awesome barbacoa every weekend" it writes on Yelp in the section explaining specialties.

Next up is King William's The Station Cafe, situated at 108 King William. With 4.5 stars out of 569 reviews on Yelp, the spot to score salads, sandwiches and coffee and tea has proven to be a local favorite for those looking for an affordable option.

We turned there to learn more about The Station Cafe.

In terms of signature items, "Homemade sandwiches on fresh-baked bread that are different from anywhere else in the World," it writes on Yelp in the section highlighting specialties. "Spicy sauces that are truly amazing! Pizza by the slice or whole pies."

Dignowity Hill's Panchos and Gringos, located at 900 Nolan St., is another top choice, with Yelpers giving the cheap deli, diner and breakfast and brunch spot 4.5 stars out of 476 reviews.

The site can tell you a thing or two more about Panchos and Gringos.

Growing up in small farm in Atlixco, Puebla, Mexico, was difficult. I developed a passion for cooking when I was a boy and I found time to do it when [my mother] was shopping. I moved to New York at 25 years old and found a job in a diner/restaurant — and I loved it every single minute," the owner says on Yelp, in the bio section of the business' profile.

As to what the business is known for, "Our family-operated restaurant is the best in real Mexican food — from Puebla — and American food — from New York," it states on Yelp in the section about specialties. 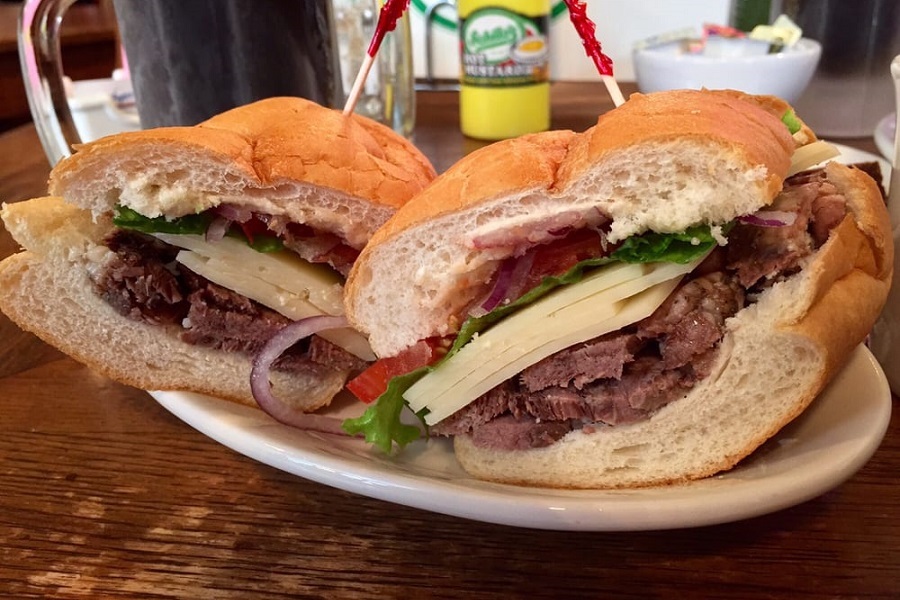 Schilos Delicatessen, a deli and German and breakfast and brunch spot located downtown, is another high-traffic, budget-friendly go-to, with four stars out of 1,130 Yelp reviews. Head over to 424 E. Commerce St. to see for yourself.

The site can tell you a thing or two more about Schilos Delicatessen.

"Schilo's saloon was started in Beeville, Texas in the early 1900s and in 1914 moved to San Antonio on Commerce Street," according to the history section of the business's Yelp profile. "Prohibition came in 1917 and the saloon closed. That same year, Schil's Delicatessen opened at the corner of South Alamo and Worth Streets."

In terms of signature items, "Friendly wait staff and a quaint atmosphere. Known for our Ruebens, split pea soup and homemade rootbeer," it notes on Yelp in the section about specialties.