Looking to explore the best grocery stores around?

Hoodline crunched the numbers to find the top grocery stores in San Antonio, using both Yelp data and our own secret sauce to produce a ranked list of the best spots to venture next time you're in the market for grocery stores.

April is one of the top months of the year for consumer spending at food and beverage shops across the San Antonio area, according to data on local business transactions from Womply, a provider of small business marketing software. The average amount spent per customer transaction at San Antonio-area food and beverage shops rose to $20 for the metro area in April of last year, second only to December with an average of $20, and 4% higher than the average for the rest of the year. 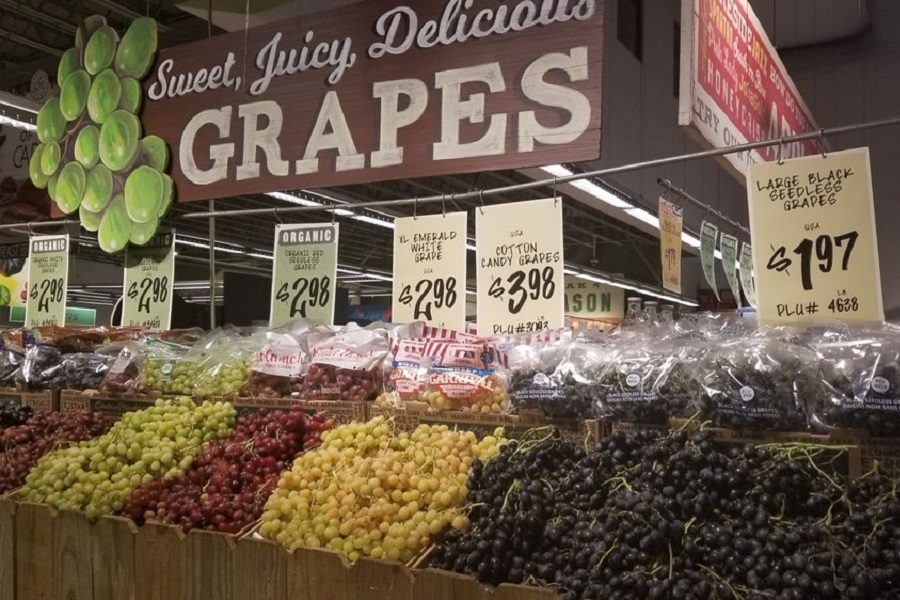 Topping the list is a city outpost of Texas chain Central Market. Located at 4821 Broadway St., the grocery store, which offers fruits and veggies, gelato and more, is the highest-rated grocery store in San Antonio, boasting 4.5 stars out of 327 reviews on Yelp. 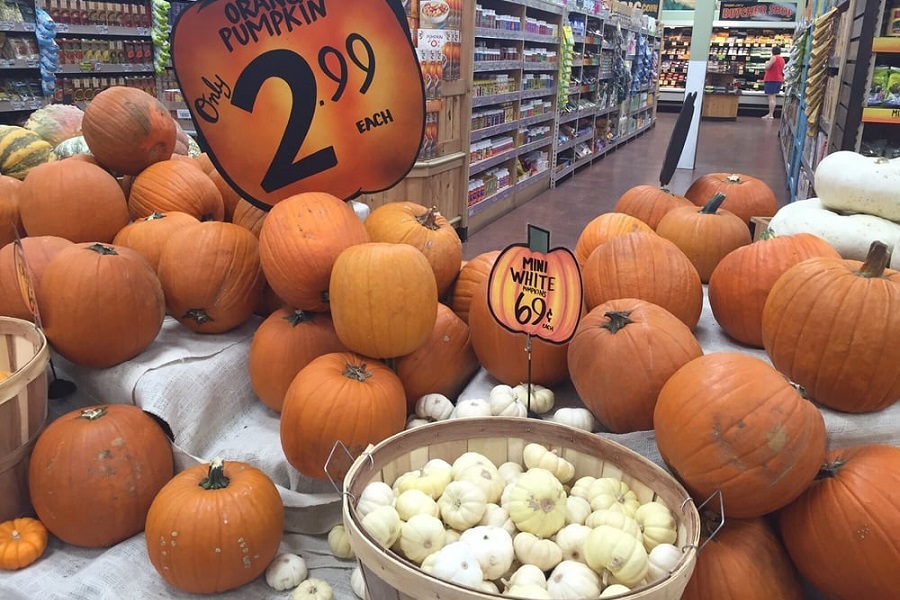 Next up is Trader Joe's, a member of the chain, situated at 350 E. Basse Road. With 4.5 stars out of 187 reviews on Yelp, the grocery store has proved to be a local favorite. 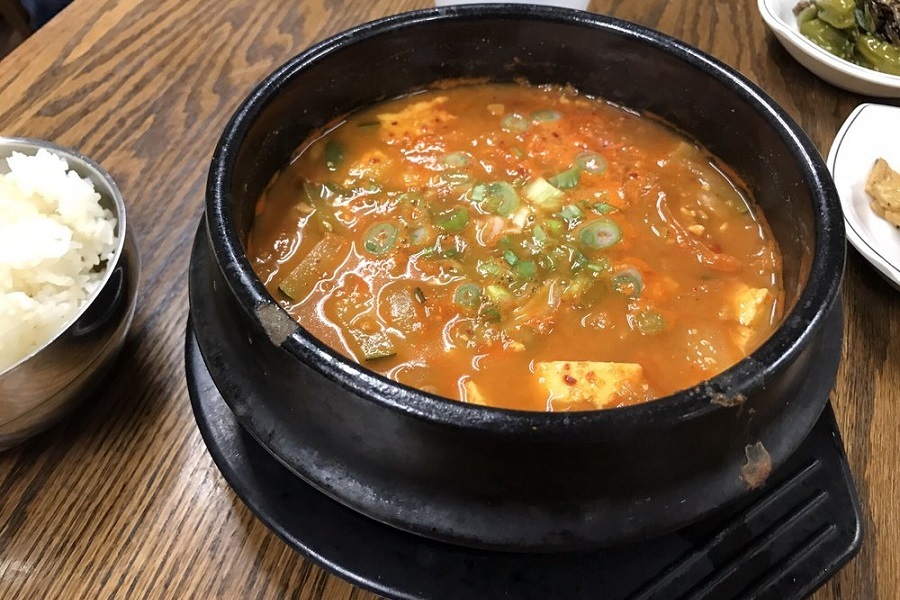 Korean Market, located at 6210 Fairdale Drive, is another top choice, with Yelpers giving the grocery store and Korean spot 4.5 stars out of 93 reviews. 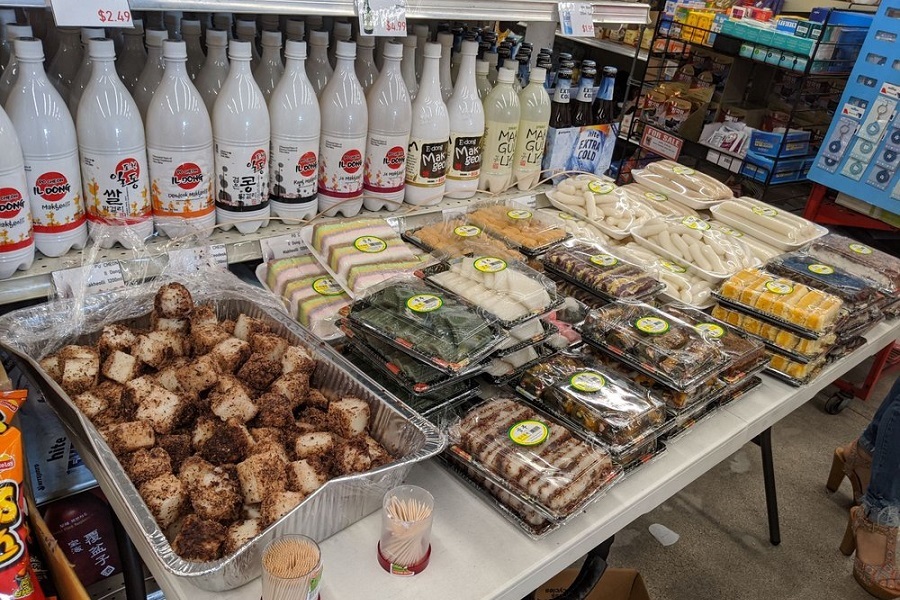 Seoul Asian Food Market & Cafe, a grocery store and Korean and imported food spot in Wilshire, is another go-to, with four stars out of 204 Yelp reviews. Head over to 1005 Rittiman Road, Suite 101, to see for yourself.