Saving our teens: Here are some silent signs of suicidal thoughts

Lightning strike suspected cause in Northeast Side house fire

Perfect stranger doppelgängers take DNA test: What do they have in common?

One woman is from Russia, the other lives in United States

The same people who once asked, “Wouldn’t it be cool if we could find our dopplegangers from around the world?” are now asking, “Is it possible we share any DNA similarities to those ‘twins?’”

Yes, the founders of Twin Strangers -- a popular app and website based on the idea that everyone has seven “twins,” or lookalikes, in this lifetime -- took two perfect “lookalike” strangers and arranged DNA testing. The results are pretty cool.

A 24-year-old from Pennsylvania, Carlie Ann Rose, had previously found a very convincing “twin” on the site -- a woman from Moscow, Russia named Olga Konstantinovna.

Rose and Konstantinovna, 25, connected through Twin Strangers and then started communicating with the help of Google Translate.

The Twin Strangers team spotted the match and was so impressed by how much the women looked alike that they offered DNA test kits.

A few weeks later, the results were in.

"You are Russian!" Konstantinovna said to Rose.

It’s true: Rose, as it turns out, has some Russian ancestry that she didn’t know about.

“Since then, the girls have struck up a unique friendship, each trying to learn the other’s language, and are beginning to appreciate each other's culture more and more,” the website founders said.

Twin Strangers launched in 2015 and has 4.6 million people in its database. When you upload your photo, the site or app uses AI facial recognition software to search the pool for your lookalike.

'Stroke of luck' led to overnight success of Twin Strangers 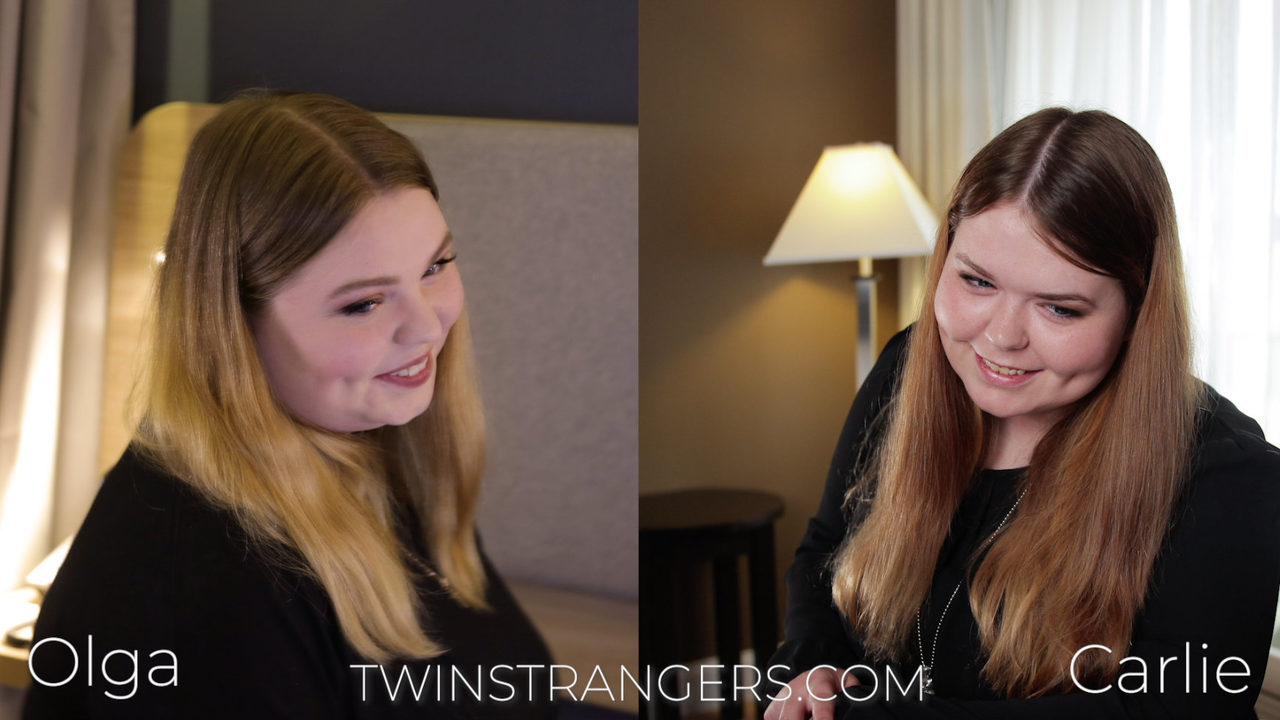