People are protesting in small Texas towns too

Man rushed to University Hospital by AirLIFE in unknown condition

SAN ANTONIO – A man was airlifted to University Hospital on Friday afternoon after police said he crashed head-on into a big rig on Highway 87.

The head-on crash was reported around 5:20 p.m. Friday in the 5800 block of Highway 87, which is on the city's far East Side just west of South Foster Road.

San Antonio police said the man was traveling westbound in his vehicle when he veered into oncoming traffic and struck the big rig head-on.

((Editor’s Note: KSAT received surveillance footage that was captured before the crash. Because of the victim’s medical condition, we have chosen not to show the video of the crash.)) 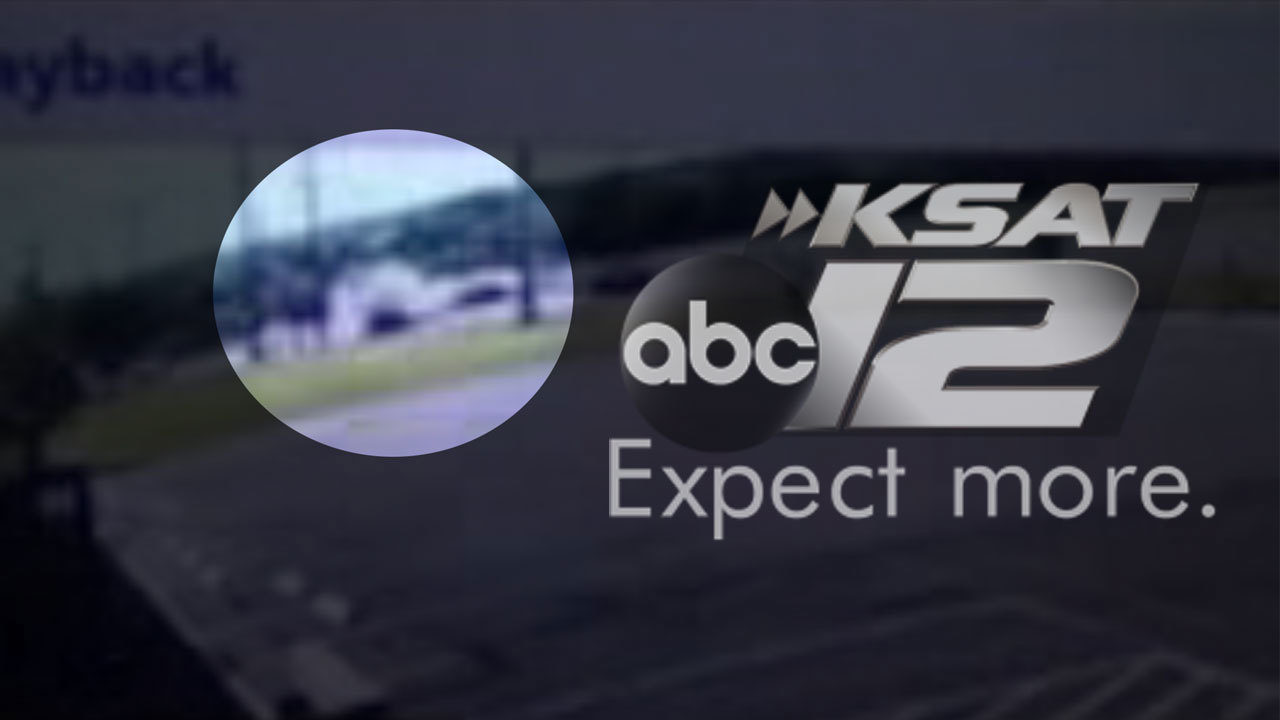 The big rig dragged the vehicle about 100 feet before coming to a complete stop near Lakefront Street, police said.

Police said the man was rushed by AirLIFE in unknown condition. The driver of the big rig was not hurt in the collision.

The affected area of the two-lane highway remains closed as police investigate the crash scene.

It is unclear what caused the driver to veer into the eastbound lanes of the highway.

Before starting KSAT in 2017, Lee was a photojournalist at KENS 5, where he won a Lone Star Emmy in 2014 for Best Weather Segment. In 2009 and 2010 Lee garnered first-place awards with the Texas Association of Broadcasters for Best Investigative Series in College Station, as well as winning first place for Staff Photojournalism in 2011 at KBTX.