Firefighting was his calling: Fallen firefighter's parents grateful for outpouring of support

SAN ANTONIO – The parents of fallen firefighter Greg Garza acknowledge their eldest son, who towered over most people, was known as a “gentle giant” for a reason.

"He was very strong, very strong, and yet, he was very kind and very gentle," said Joe Garza, Greg's father and the retired administrator for the Bexar County Commissioners Court.

Greg’s mother, Bertha, who retired from Harlandale Independent School District, said he was a loving son, the eldest of three, who was always willing to help his parents with whatever they needed. She said he also enjoyed making them laugh. 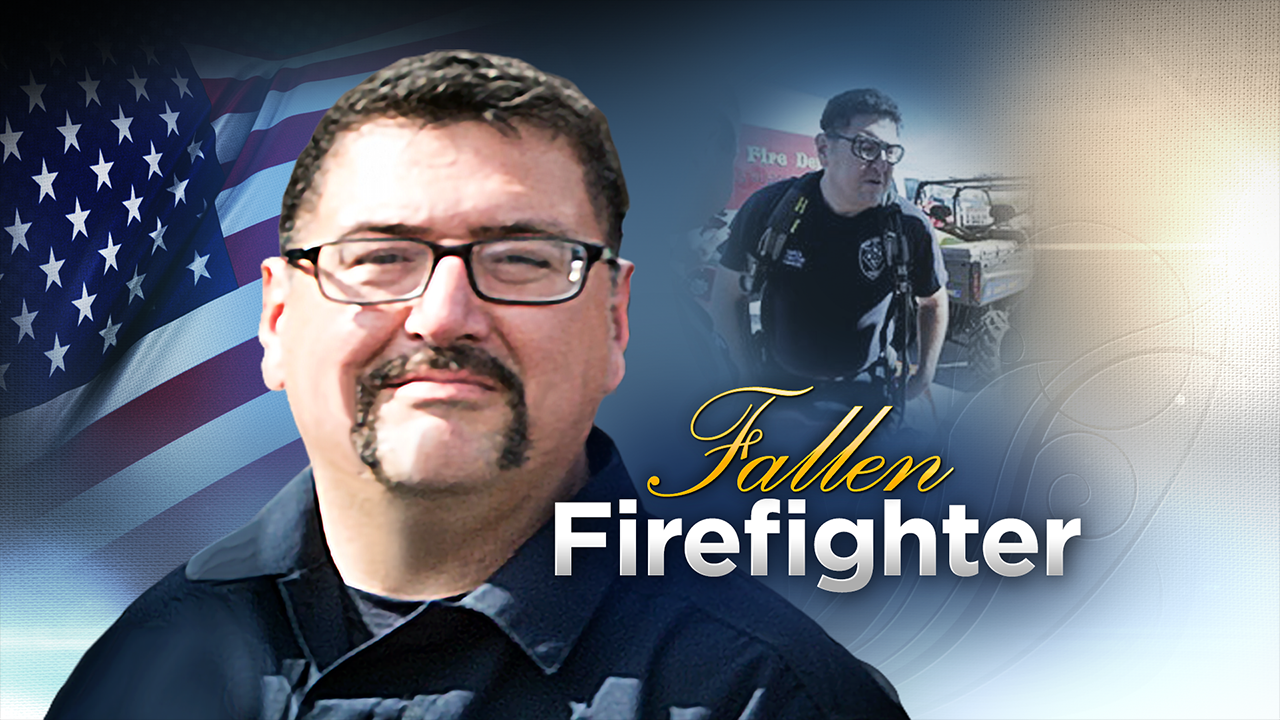 After graduating from Central Catholic High School and the University of the Incarnate Word, Joe Garza said his son became a U.S. Marine and trained as a paratrooper.

Joe Garza said his son found firefighting as his calling and was a San Antonio firefighter for the past 17 years. He said the tragic irony of his son's accidental death Tuesday at age 49 is the fact that he was part of the team that recovered the body of Scott Deem, the first San Antonio firefighter to die in the line of duty during a raging fire. That was two years before Greg Garza became the second firefighter in several decades to be killed while on duty.

While responding to a call, Greg Garza was wearing his full gear and stumbled getting off the firetruck and fell into the path of an oncoming van.

His parents said they want the driver of that van, who was visibly shaken at the scene, to know they realize it was an accident and that they understand the grief he's now feeling.

They also said they've spoken to Deem's parents, who offered them their condolences.