Austin would not have enough police officers on the streets even if the city filled every vacant position on the force, Police Chief Joseph Chacon said this week in a wide-ranging interview with Texas Tribune CEO Evan Smith.

The question of whether Austin needs to boost the number of officers took center stage this year as the city, like many other major U.S. cities, experienced a record surge in homicides. In November, the city’s voters soundly rejected a move at the ballot box — known as Proposition A — that would have forced the city to hire hundreds of new police officers.

“To be clear, we don't have enough officers,” Chacon said. “I want more police officers.”

Prop A would have required Austin to hire two officers per 1,000 residents — a standard Chacon dismissed as “a random number.” The department is going through five years’ worth of call data, trying to figure out how many positions it would need to add to its 1,600-officer force — which currently has 200 vacancies — to lower response times, Chacon said.

It now takes officers up to nine minutes to reach the scene of a shooting or an assault. Chacon said he’d like to bring that down to about six and a half minutes.

That assessment is taking place as Austin is seeing the same spike in homicides that nearly every major U.S. city has experienced during the COVID-19 pandemic. With 88 killings so far this year, Austin already has hit its highest homicide rate in two decades. Austin also has seen more aggravated assaults than in previous years, Chacon said. Crime experts have speculated that the growth in violence stems from stress brought on by the pandemic and economic uncertainty.

In September, Chacon announced that officers would no longer respond to nonemergency calls — giving supporters of Prop A ammunition to say the city truly didn’t have enough officers.

“Over time in my career, what I've seen is that the police have taken on more and more types of responsibilities in our society that fall outside of law enforcement,” Chacon said. “They could be social ills. They could be something that really needs a social worker, and particularly in the area of mental health. Should we be sending those types of subject matter experts to a scene to handle if that scene is not violent?”

Austin leaders’ past attempts to shake up its police department have drawn the wrath of state elected officials. As protests against police brutality spread across the country last year, the city council nixed 150 officer positions, canceled a trio of cadet classes and moved some police functions to other city agencies as part of a $150 million round of cuts to the city’s police budget.

Gov. Greg Abbott and state Republican lawmakers pounced on Austin, passing a law earlier this year that punishes large cities that cut their police spending by forbidding them from raising property taxes.

In response, Austin City Council reversed the cuts this year and raised the city’s police budget to a record $442 million — more than a third of the city’s $1.15 billion operating budget. The council didn’t restore the 150 positions, but paid for three new cadet classes.

Chacon said he disagreed with the move by state lawmakers.

“I think that a city needs to be able to make decisions without fear of the state stepping in, reversing that decision or basically playing politics with a lot of these things,” Chacon said.

And while Austin was slammed by some of its critics who said it “defunded” its police department, Chacon said that’s not the case.

“To me, what I would interpret as ‘defunding’ is that we have taken that funding completely away and we've stripped it away and it's doing something completely different now,” Chacon said. “And that just did not happen.” 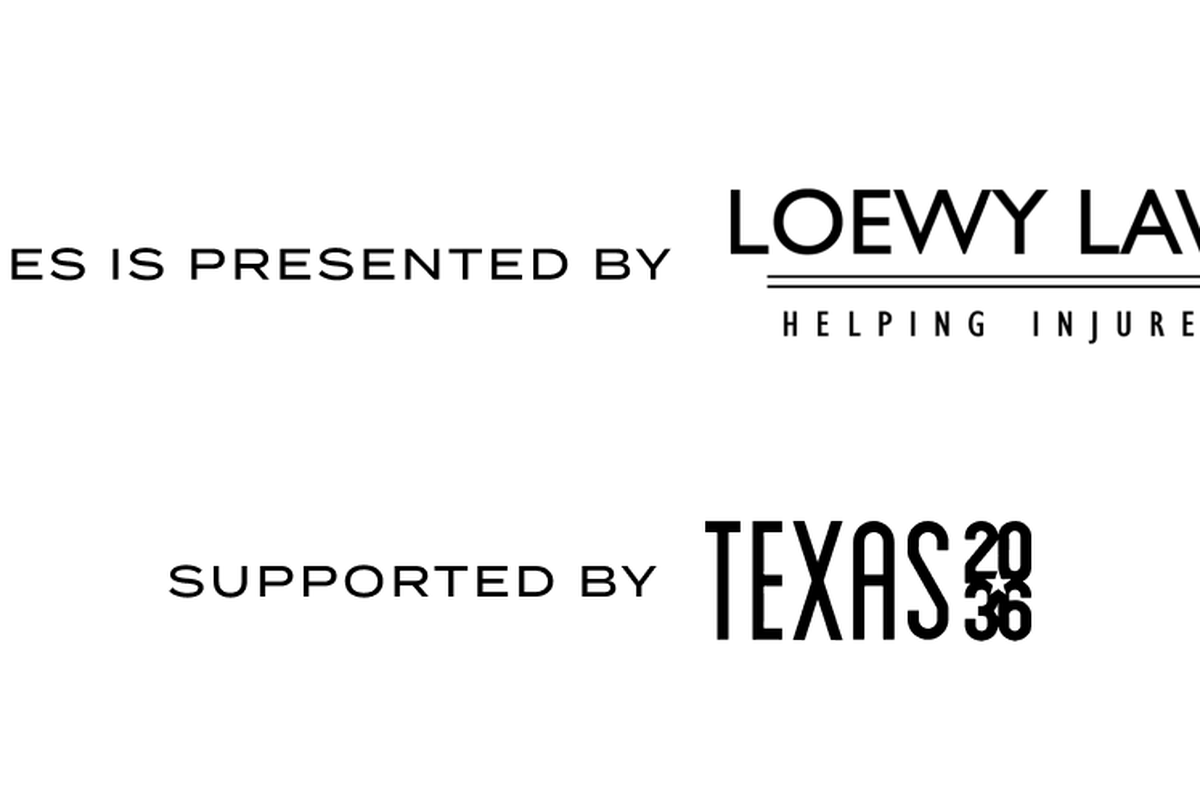 This conversation was presented by Loewy Law Firm and supported by TEXAS 2036.

Disclosure: The Loewy Law Firm and Texas 2036 have been financial supporters of The Texas Tribune, a nonprofit, nonpartisan news organization that is funded in part by donations from members, foundations and corporate sponsors. Financial supporters play no role in the Tribune's journalism. Find a complete list of them here.