Man charged with arson for fire set at West Side church

DEL RIO, Texas – On a map, the Rio Grande might simply be viewed as a natural border that divides Texas and Mexico.

For Terri King and Mercedes Duffy, however, they see the river as much more than just a boundary. It's also their backyard.

"I wouldn’t want to live anywhere else," King said.

FOLLOW: KSAT journeys to 'The Line,' capturing stories near the border 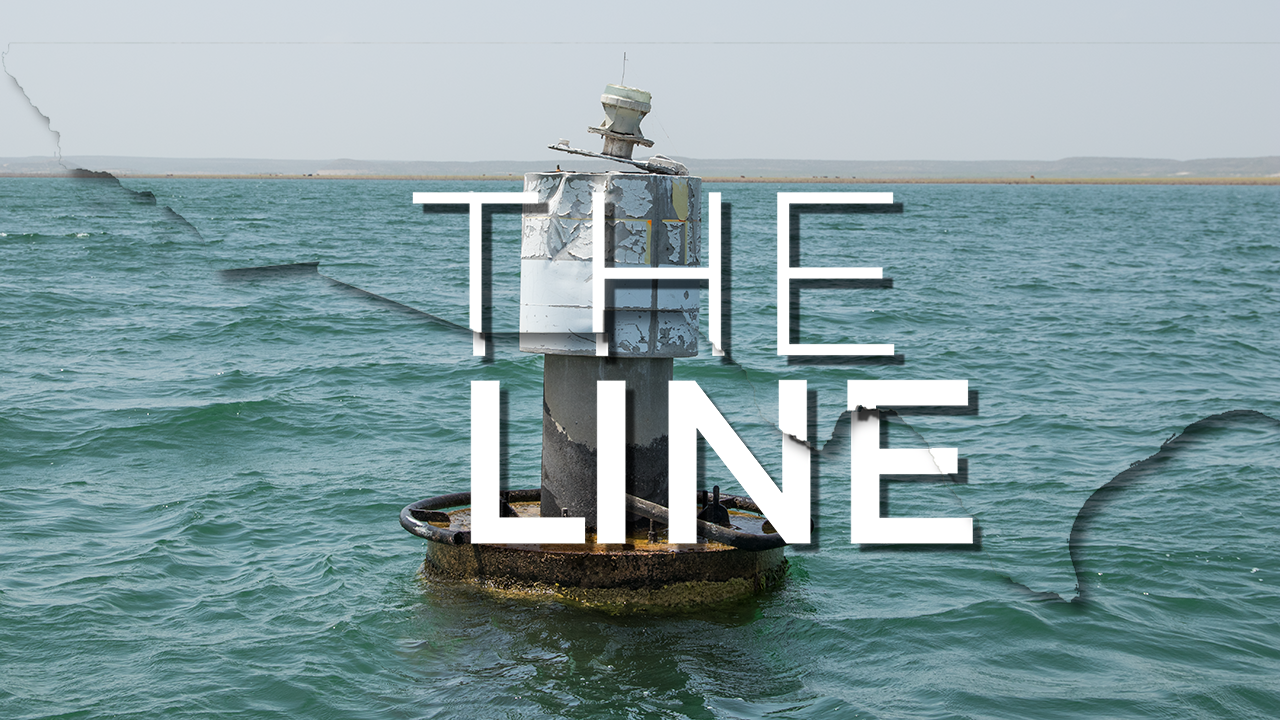 King and Duffy have been living next door to each other for about 20 years, with the Rio Grande just footsteps away from their back porch.

The women said they enjoy floating the brisk river and even call themselves "River Rats."

The Rio Grande River not only divides the United States & Mexico, but is also the backyard to many in #DelRio. @stevespriester talked with two residents who describe living at “The Line.” Follow @ksatnews LIVE #KSATBorderJourney➡️https://t.co/TYtYMmLKY0 #KSATnews pic.twitter.com/WLjVbtzMcD

With their backyard just a little over a football field away from Mexico, King and Duffy said they make sure to wave at the people across the river.

Occasionally, however, they do encounter people who swim for a better life.

"They come with the clothes on their back. I would prefer they do it legally, but I understand why they do it," King said.

"The problems that I have are from this side (Texas)," Duffy said.

"It’s the thieves on this side that will come in and watch your place (to see) if nothing is locked up and they’ll steal from you. And then they’ll cross the (Rio Grande) and then cross back," King said. "To blame it over there," Duffy said.

Tonight, @ksatnews officially starts a series of stories from along the border. @stevespriester is in #DelRio for the first stop of #KSATBorderJourney “The Line.” Tune in to Nightbeat to catch Steve LIVE from the International Bridge. STORY➡️https://t.co/IKj8BMlys1 #KSATnews pic.twitter.com/EKt6OPCuMa

Both Duffy and King said they consider themselves supporters of President Donald Trump but when it comes to Del Rio, the situation with the border becomes complicated.

"I'm all for a wall but how's it going to work to safeguard us? Or are they not going to worry about us? That's my concern. Are they going to put it in the middle of the river? Are we going to lose that mile?" King said.

Both King and Duffy said they have no issue with the migrants coming over to what they consider the "land of opportunity," but they'd rather have them do it legally and not illegally.

Steve Spriester started at KSAT in 1995 as a general assignments reporter. Now, he anchors the station's top-rated 5, 6 and 10 p.m. newscasts.