Spurs newsletter: After 3-0 start, Kawhi and LeBron present next challenge

The Spurs are 3-0 to start the season! Time to go honking. Just kidding, obviously, but it's a good start for the Silver and Black. Thanks for checking out this new edition of the KSAT.com Spurs newsletter.

San Antonio overcame a 19-point deficit and then survived to beat Portland on Monday to stay unbeaten.

DeMar DeRozan has come up big in the fourth quarter, and we learned Dejounte Murray will be on a minutes restriction to start the year.

The Spurs hit the road for the first time this week. They will visit Kawhi Leonard and the LA Clippers, then the Warriors -- two good road tests.

The Lakers and LeBron James visit the AT&T Center on Sunday. This should be a fun and challenging stretch.

If you don't want the latest Spurs news and analysis, manage your email subscription settings here.

Draymond Green on Warriors’ woes: 'Everybody except Tim Duncan have been through it'

ROUND BALL ROUNDTABLE: What should the Spurs do about DeMar's contract situation?

It would be in the Spurs best interest to offer DeMar an extension, but I would be against a max deal of four years, $150 million if it handcuffs the Spurs in signing younger players to extensions. I would hope DeMar would follow the lead of other Spurs stars that took less to help the team succeed. That is the Spurs way.

I'm all for the Spurs working out a contract extension with DeRozan, but not for the max amount they can offer him, which I believe is around $33 million per season. DeRozan can get buckets, so it's worth trying to keep him, despite his lack of defense. He's 30 years old and the Spurs are loaded with young, talented guards. Extending him for too much and for too long will make keeping their younger players more difficult. I'd like to see him help out the Spurs like Tim, Tony and Manu always did by taking less money.

If the Spurs want to keep some continuity over the next several years, they need to sign DeMar DeRozan to a new deal. We witnessed last year what happens when you have so many changes, especially with starters. On one hand, a long-term deal would offer security to the 30-year-old and might save the Spurs some money. On the other, a short-term deal might cost the Spurs a little more, but offer the team more flexibility. Locking Dejounte into an extension gives the Spurs more options and LaMarcus has at least one more season with guaranteed money, a reported $24 million. If they start winning and put together a long playoff run, that might make it easier for DeMar and the Spurs to get a deal done.

I love what DeMar has done since the trade, but not at the reported $150 million price tag. If we're talking three years and the max, then I'd be more inclined. He's 30, but can still drop 20 a game, which is extremely valuable for this current team as the younger guys come along. The Spurs have traditionally taken care of veterans, so I can see this go either way. I just don't believe they will tie themselves for the future with a long-term deal.

SI.com: 14th in NBA, a lot of love for Dejounte

NBA.com: 12th in NBA, no change from last week 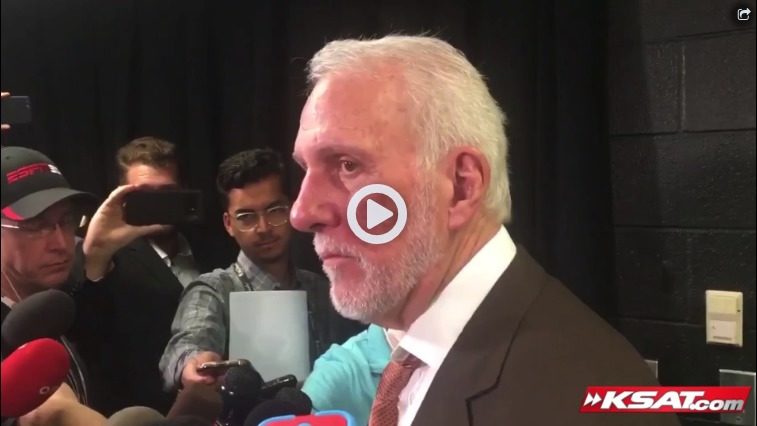 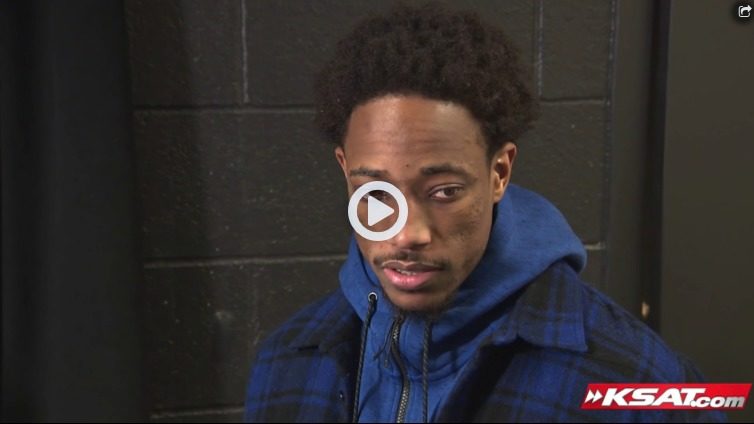 Hard to imagine any bigger matchup than facing Kawhi and the Clips, but hosting LeBron and the Lakers, with Anthony Davis will also be a tall task. If the Spurs can split the week, then that will be positive momentum moving forward.

This KSAT Original is an adult cartoon created by a San Antonio artist and streaming on KSAT's app.

The episode above revolves around the Spurs, but several of his other cartoons revolve around real-life in San Antonio, a hilarious look at real life, that is.

The most interesting Spur, or former Spurs player, in the world is Manu Ginobili with Boris Diaw a close second. What has Manu been up to? He posted a photo of him with a baby goat for the annual H-E-B commercials. Manu. Forever. 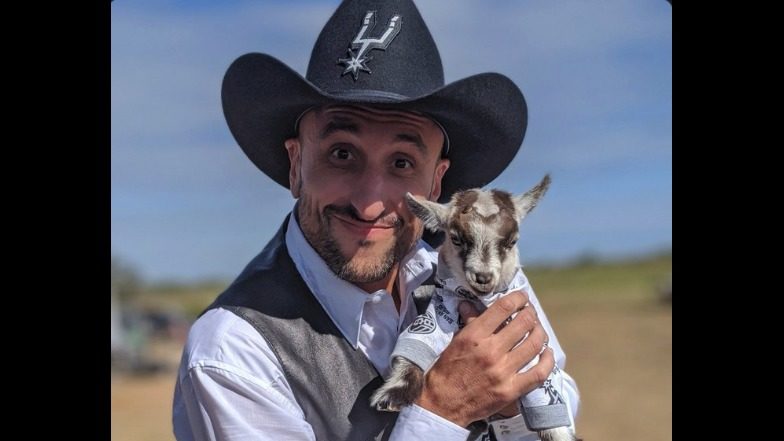 RJ Marquez is a reporter who has been at KSAT since 2010. He's covered a variety of stories and events across the San Antonio area. He also covers the Spurs for our on-air and digital platforms. You can see RJ regularly on KSAT News at 9 and Good Morning San Antonio.