Changes proposed for West Side intersection months after man was hit, killed by SAPD patrol car

Get your website built, hosted and managed for life with 83% off a UENI subscription

'Central Park': How Josh Gad Assembled an Avengers of Musical Comedy for His Animated Series (Exclusive)

Central Park, Josh Gad’s charming new animated musical comedy about the lives in and around the New York City landmark, features an all-star cast whose past roles include Frozen, Broadway’s Hamilton and more. So how did Gad assemble an Avengers of musical comedy? "A lot of sleepless nights and desperate phone calls," the performer, who created the series alongside Bob’s Burgers’ Loren Bouchard and Nora Smith, tells ET.

"The one thing that I'm adamant about is I want to assemble a cast that isn't going to have to fake it to make it [and] that represents the best of musical theater so that we're not only writing great songs but we have the people who are going to be able to deliver the goods," Gad continues, determined that the Apple TV+ original captures what Bouchard and Smith have done on Bob's Burgers and turns it into a fully realized musical event series.

So Gad, a musical theater star himself who earned a 2011 Tony nomination for The Book of Mormon, started calling his close friends, Kristen Bell, his co-star on the Frozen films, and Leslie Odom Jr., his former college classmate who went on to play Aaron Burr in Hamilton. "I said look, 'I know it took you winning a Tony for me to approach you, but would you please come and join me?'" Gad jokes about reaching out to Odom, whom he also shared the screen with in The Murder on the Orient Express.

“This series, in a lot of ways, was a bit of a reunion. So many of us have worked together before,” Odom Jr. says, acknowledging all the overlaps between co-stars, which includes Daveed Diggs, who also won a Tony for his performance in Hamilton. And then there’s Unbreakable Kimmy Schmidt breakout star Tituss Burgess who lent his voice alongside Gad in The Angry Birds Movie, Bell’s former co-stars, Kathryn Hahn from Bad Moms and the iconic Stanley Tucci, who worked with her on Burlesque as well as with Gad in 2017’s Beauty and the Beast.

And it was only after all Gad’s first choices said yes, did he turn to Bouchard and Smith and say, “We should probably think of characters [for this].”

The end result is a story about the Tillermans, a family that lives in Central Park with Odom Jr. as patriarch and caretaker Owen, Hahn as his wife and journalist Paige, Bell as their anxious daughter Molly and Burgess as their dog-obsessed son, Cole. They spend much of their time exploring the park while also trying to fend off hotel heiress Bitsy Brandenham (Tucci), who recalls the late real-life "Queen of Mean" Leona Helmsley, from turning the landmark into a fleet of condos. Gad plays Birdie, a park regular and the show’s narrator, and Diggs is Bitsy’s assistant, Helen.

The series is filled with what Bell calls “radio-worthy” original musical numbers written by the likes of Aimee Mann, Cyndi Lauper, Darren Criss, Meghan Trainor, Sara Barielles and others. Additionally, there are voice cameos by Bob’s Burgers star H. Jon Benjamin, Fred Armisen and others in the first few episodes.

“I’m so excited for the world to see this,” says Bell, who adds that the series won over the toughest critic she knows: her husband Dax Shepard, who apparently does not care for musicals or cartoons. “We've watched the first couple episodes at home [and] within the first 20 minutes, he looks at me and goes, ‘Wow, you guys have something really special on your hands.’”

Ultimately what makes it special is that “it is full of hope and joy and freedom to express oneself,” Burgess says, with Hahn adding that “it’s just gonna hit you in all the right places. There's a sweet kindness and a dear message in the middle of it, which is the importance of family.”

“When [the episodes] end, not only do I want to watch another one, but I feel a little better, you know?” Odom says. “I’m lifted, my burdens are a little lightened, and so if that's the very least that this show offers then it's a wonderful thing.”

And with Central Park premiering at a time when many around the country are still sheltering in place while people living in Manhattan are hoping they can use the city’s big backyard again, it feels even more special than anyone could have ever expected. “It was always meant to be a love letter to New York City. We just never realized how important that message would be,” Gad says.

Here Are the Best TV Shows to Watch This Summer

Your Guide to Apple TV+: 'The Morning Show' and Other Original Series 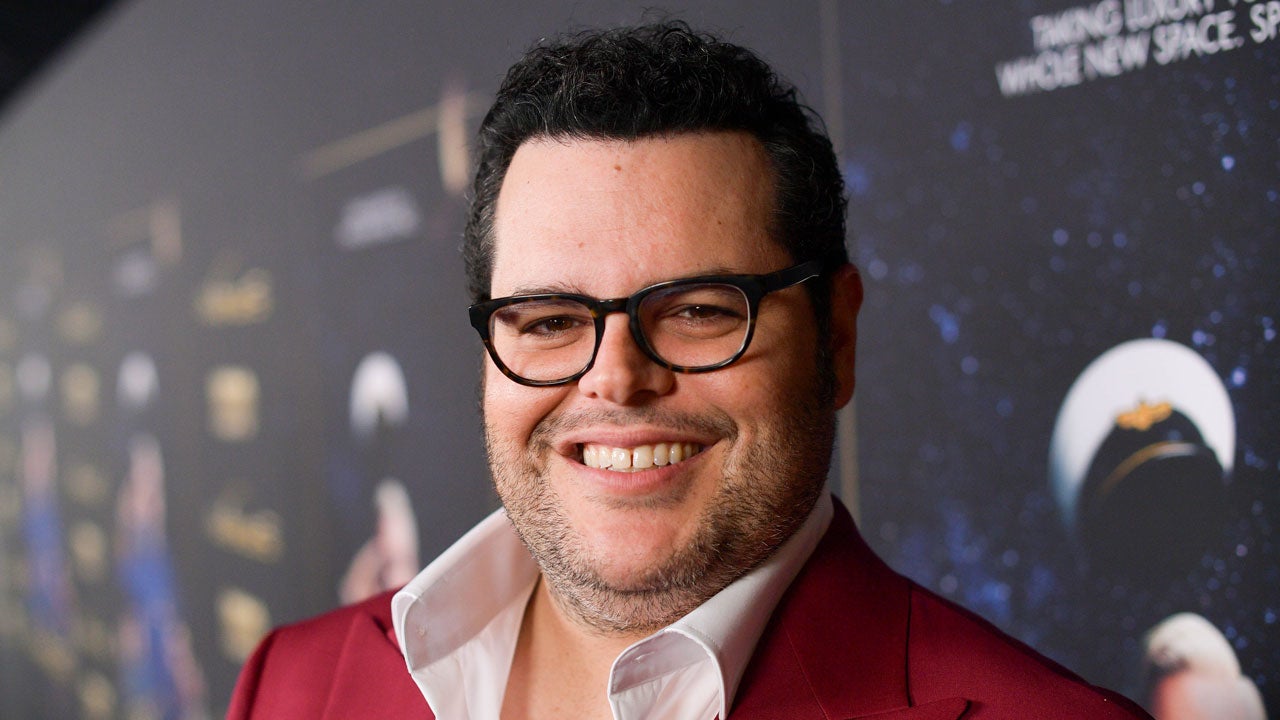