Hoodline crunched the numbers to find the top Greek spots around San Antonio, using both Yelp data and our own secret sauce to produce a ranked list of where to meet your needs. 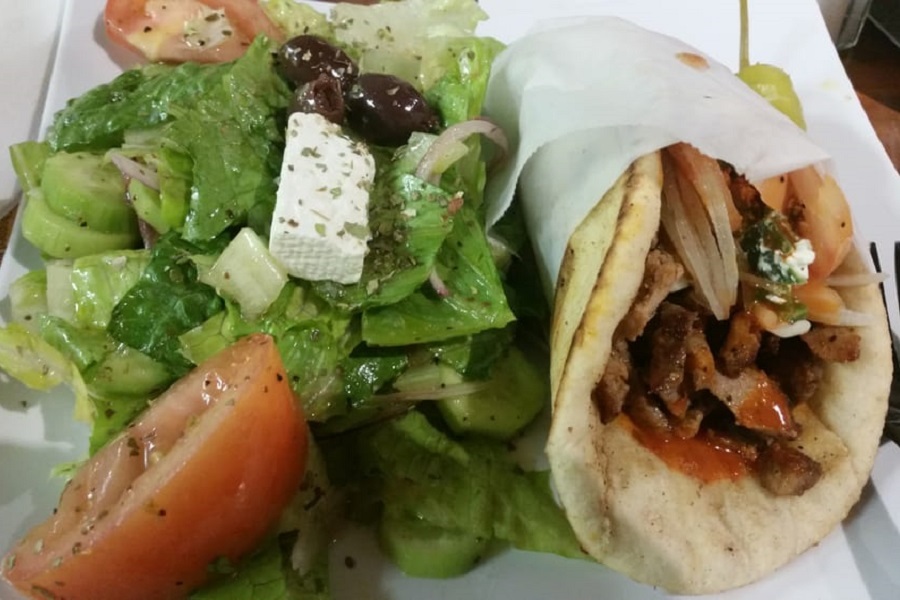 First on the list is Wrigleyville Grill. Located at 602 N.W. Loop 410, Suite 146, in Ridgeview, the Greek spot, which offers hot dogs and sandwiches, is the highest-rated Greek restaurant in San Antonio, boasting 4.5 stars out of 489 reviews on Yelp. 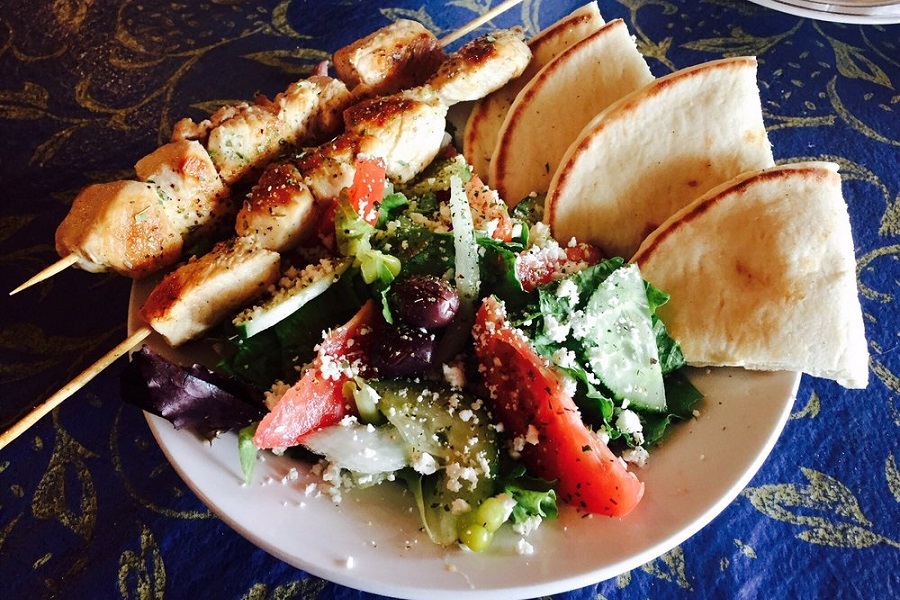 Next up is Lackland Terrace's Mina & Dimi's Greek House, situated at 7159 W. US Highway 90. With 4.5 stars out of 470 reviews on Yelp, the Greek and Mediterranean spot has proved to be a local favorite. 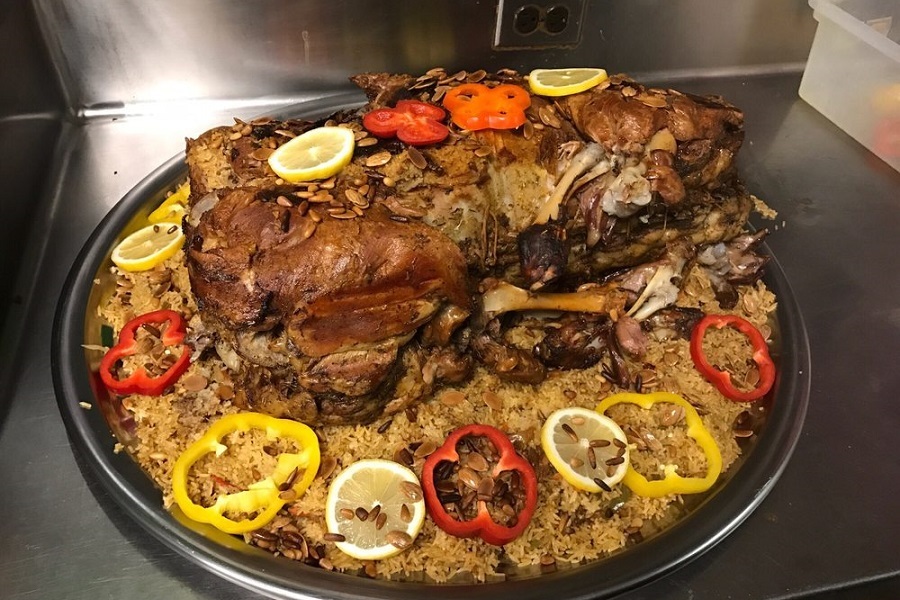 Zorbas Greek Mediterranean Cuisine, located at 2110 N.W. Military Highway, is another top choice, with Yelpers giving the Mediterranean and Greek spot four stars out of 147 reviews. 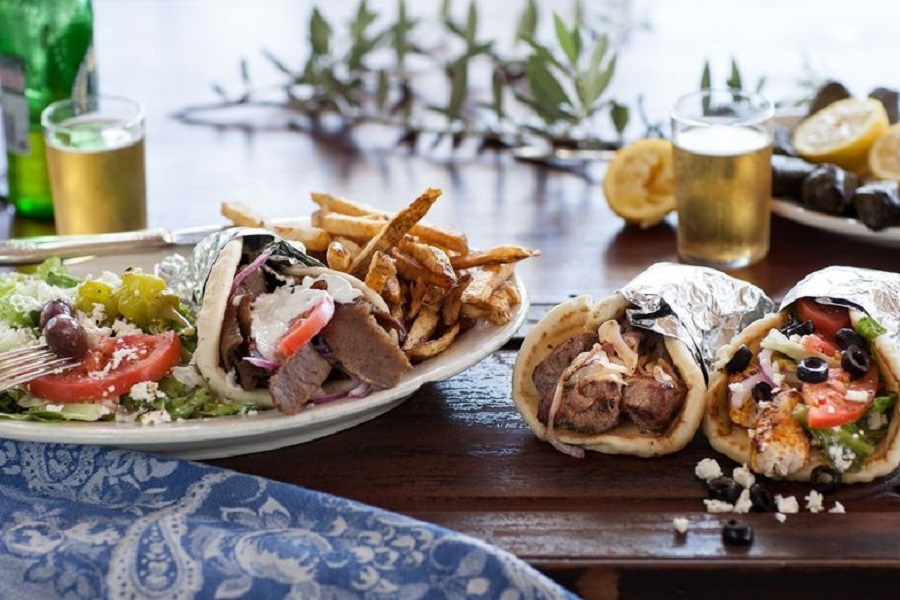 Demo's Greek Food, a Greek and Mediterranean spot, is another go-to, with four stars out of 122 Yelp reviews. Head over to 7115 Blanco Road, Suite 120, to see for yourself.