Watch: Local public health leaders across Texas reflect on the uneven challenges of coordinating the fight against COVID-19

More than two years into the pandemic, public health officials across Texas continue to be the go-to leaders and medical liaisons in their communities in the fight against COVID-19 — a notable shift from what their roles were pre-pandemic, said Hector Ocaranza, the El Paso County health authority, during a Friday panel moderated by Texas Tribune health and human services reporter Karen Brooks Harper.

“Nobody knows what public health is until there's something that happens,” Ocaranza said. “When everything works well, we work under the radar.”

But since March 2020, the spotlight has heavily remained on public health authorities and local health districts, said Sharon Shaw, administrator of the Angelina County and Cities Health District in East Texas, and Iván Meléndez, medical director for the Hidalgo County Health and Human Services Department in the Rio Grande Valley. Throughout the pandemic, Texans have had to wade through a medley of state and local mandates, federal guidance, questions around testing and staggered vaccination campaigns — and they often turn to local health authorities for answers.

“We've been the communicators,” Meléndez said. “We were the ones who are able to voice [the] emotional, human interest aspect of it, but also the scientific perspective of [the pandemic]. I don't think that we’re mini [Anthony] Faucis, I think we’re more like the local, individual where-the–rubber-hits-the-road folks.”

The difficulty in reaching herd immunity

With the release of vaccines, herd immunity became a coveted goal for many communities to reach. But as the pandemic stretches on, variables such as new variants, expanding vaccine eligibility and vaccine hesitancy have forced public health leaders to rethink how they measure success.

“Definitely the conversation has changed from reaching herd immunity to reaching higher levels of vaccination in our community ... saving lives and how the risk of hospitalization and death is decreased drastically and significantly [with] being fully vaccinated and now boostered up,” Ocaranza said.

In El Paso County, nearly 70% of residents are fully vaccinated and about 22% have received their booster shots, according to state data.

Shaw said herd immunity has not really been on her community’s radar. Instead, she focuses on encouraging “a culture of belief in science and a belief in taking care of yourself and your family by participating together in getting vaccinated.”

“This is quite a challenge when only 40% of your population is vaccinated,” Shaw added. “Vaccination uptake is very slow now, [and] you’re not convincing a whole lot of old-school East Texans to be vaccinated. So it’s a different conversation than it is in some of our more urban areas.”

The highs and lows of state assistance

Last year the state deployed thousands of health care workers to help combat the virus, placing professionals such as nurses and respiratory therapists in some of Texas’ hardest-hit regions. But for some public officials, the support felt like it was too late or still not enough.

Meléndez said he felt the state’s one-size-fits-all approach to the pandemic didn’t necessarily mesh smoothly with Texas’ diverse needs. Counties within the Rio Grande Valley have been some of the hardest hit during the pandemic. The area has a largely Hispanic population and residents with comorbidities that can make them more susceptible to severe bouts of COVID-19.

“In general, do I think the motivation from the state and perhaps even federal folks is genuine and real? Probably so,” Meléndez said. “I don’t think that we love our people more than Gov. [Greg] Abbott does. I’m sure Gov. Abbott [and] other politicians love their community as much as I do. But I believe that their decisions were guided not from a mathematical perspective, more from a political perspective. and we felt the impact of it.”

Shaw said it often felt as though rural Texas had been left to stand on its own in terms of pandemic assistance.

“Our closest large community is an hour and a half or two hours away. …” Shaw said. “Our hospitals received some nursing assistance, but again that was months and months late, after individuals died and people were shipped and transferred and hospitals were closed.”

Vaccines also came to rural Texas at a slow pace, she said. Angelina County has one of the lowest vaccination rates in the state, with about 45% of residents fully vaccinated — more than 10% below the statewide average, according to data from the Texas Department of Health and Human Services.

“Long story short, the playing field leveled out, resources became available, but it was not after much stress and months and months of being on your own,” Shaw said. 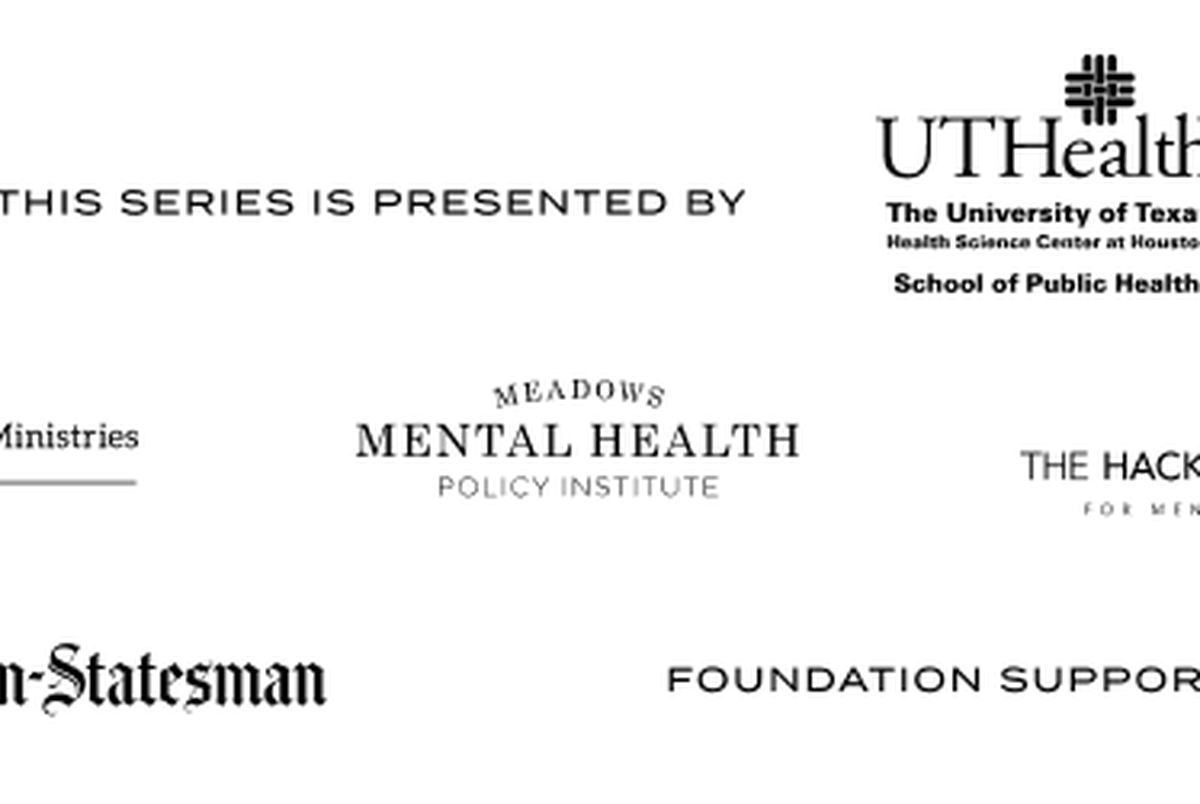