3 advisories in effect for 33 regions in the area

3 advisories in effect for 33 regions in the area

Weeks after Texas Department of Public Safety Director Steve McCraw said he would resign if his troopers had “any culpability” in the botched police response to the Uvalde school shooting, he told families calling for his resignation Thursday that the agency has not failed as an institution.

McCraw made the remark during a frazzled nearly 15 minutes of comments after several families of the 19 children who were killed spoke during the meeting’s public hearing portion. Two teachers were also killed during the May 24 shooting at Robb Elementary.

At least three sets of relatives — as well as state Sen. Roland Gutierrez, D-San Antonio — addressed McCraw, sharing the pain they endure every day and castigating government officials who have failed to release accurate and complete information about the shooting since it occurred.

“Typically when situations like this come up, you expect people to tell you the truth, to be transparent, to own up to their mistakes — nothing much to it,” said an uncle of Jackie Cazares, one of the children killed. “But every single time, it seemed like a lie after lie, misinformation, roadblock after roadblock. You can’t begin the healing process.” 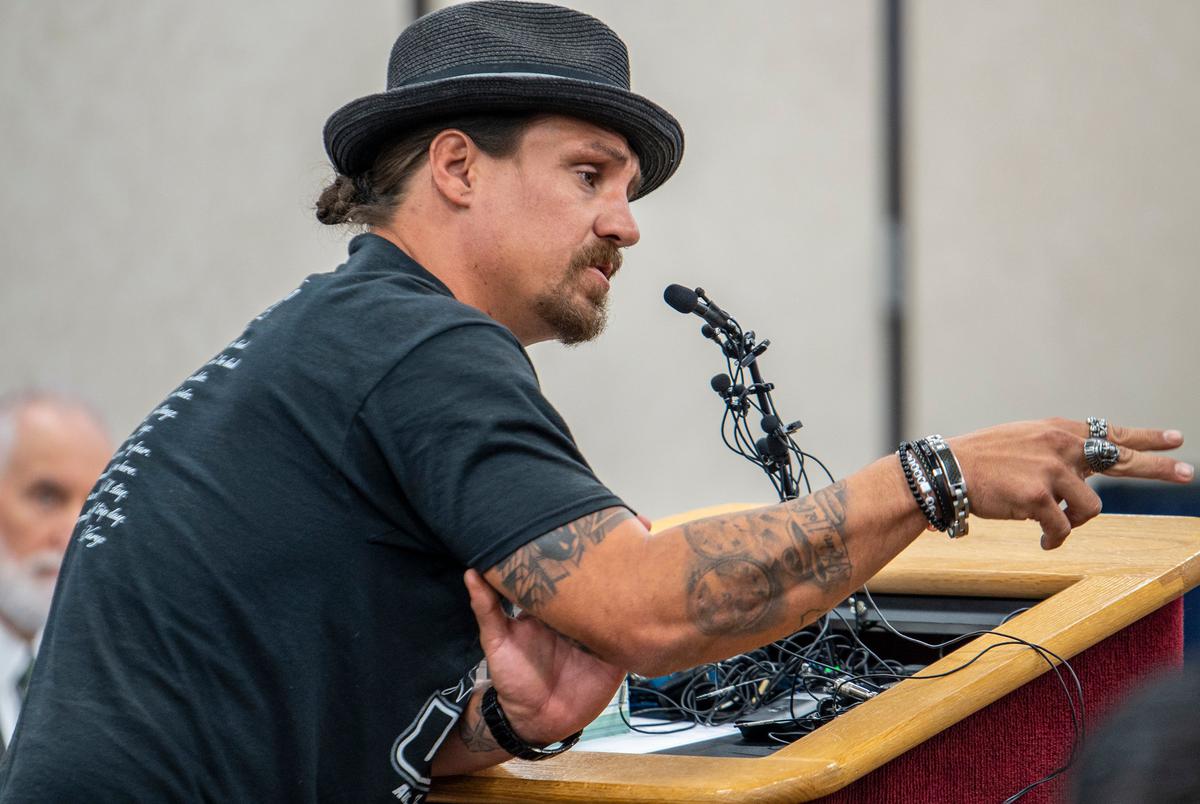 Brett Cross, uncle of Uziyah Garcia, who was killed at Robb Elementary, speaks to Texas DPS Director Steve McCraw at a Public Safety Commission Meeting in Austin on Thursday, Oct. 27, 2022. During public testimony, families of the victims of the Robb Elementary Shooting in Uvalde called for DPS Director Steve McCraw to resign. Credit: Sergio Flores for The Texas Tribune 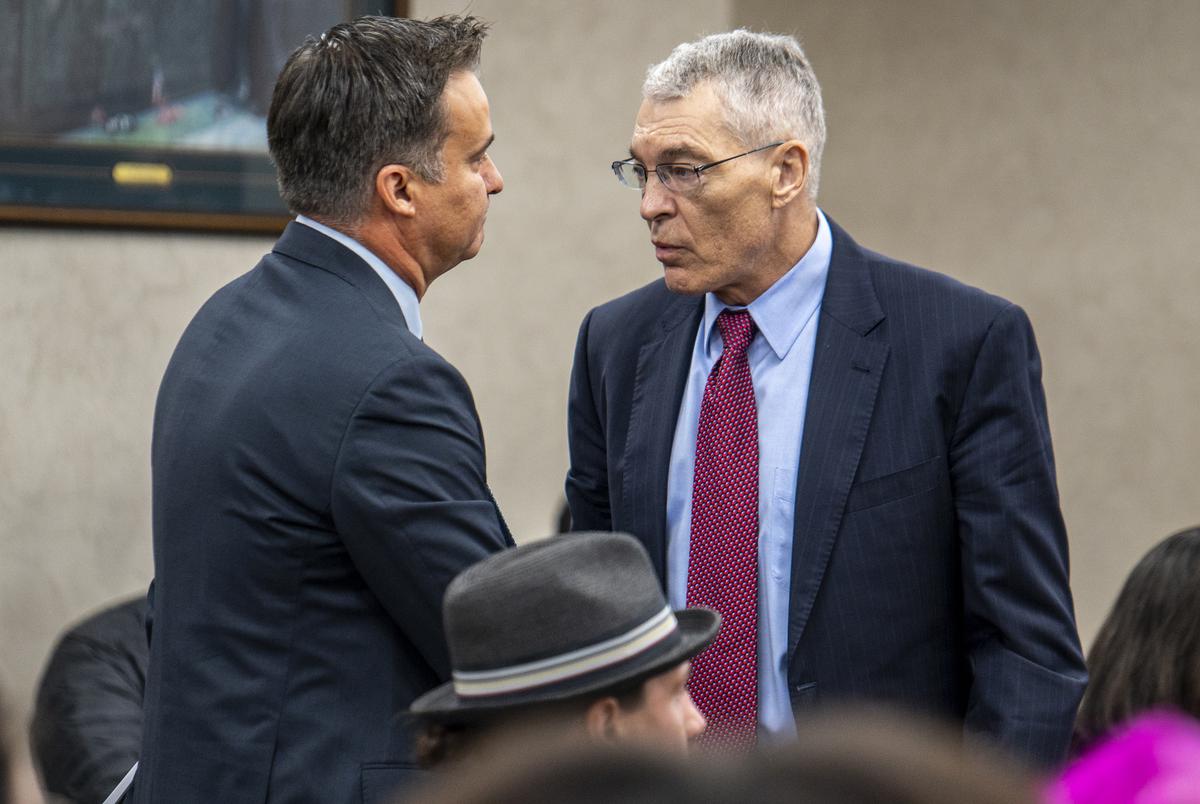 Last week, DPS fired the first trooper in connection to the incident, Sgt. Juan Maldonado, who was one of the first and most senior troopers to get to the school. The agency revealed in September at least five troopers were under investigation for their conduct that day.

Criticism of the police response has mounted since authorities first released inaccurate information, then once it became clear that police retreated and held back from engaging the shooter amid a lack of leadership, leaving several children trapped with the gunman for more than an hour.

During his remarks Thursday, McCraw pointed to an early mischaracterization of the incident as a barricaded suspect situation instead of an active-shooter situation, which a Texas House investigative committee later called “a terrible, tragic mistake.”

McCraw said the incident should have always been treated as an active-shooter situation, “plain and simple.” He said officers at the scene shouldn’t have waited for equipment like shields or even to rescue children in other rooms — stopping the killing should have been the priority.

He further emphasized that the actions of the troopers who responded to the shooting remain under scrutiny. An investigation is expected to be concluded and sent to prosecutors by the end of the year, he said.

Before ending the initial remarks, he said he won’t say DPS is “without fault.”

“This is an absolute tragedy and we’ll do what we can to support the community,” McCraw said. “I don’t expect ever — ever — forgiveness.”

As he spoke, relatives of the victims who were present in the room appeared infuriated. Looking at the leader of the state’s top law enforcement agency, they broke their stare to shake their heads.

Afterward, McCraw told the commission he wanted any families present to have an opportunity to respond.

Brett Cross, whose 10-year-old nephew Uziyah Garcia was among the children killed, walked to a podium.

“Are you a man of your word?” Cross asked.

During the heated back-and-forth, a frazzled McCraw, unable to appease upset family members with his answers, at one point told them, “I’m sorry for your loss.” The words had a provocative effect.

“He did not just say that,” a woman among the family members was heard saying.

McCraw approached Gutierrez after comments were closed. The two looked tense but could not be heard while the Uvalde family members left the room. The senator stopped the conversation to point at DPS communications director Travis Considine and said that he should resign before turning and leaving the building. Considine appeared taken aback by the comment and laughed nervously as the rest of the occupants in the room dispersed.

Considine did not return a request for comment Thursday evening.

LivesRobbed, an organization formed by some of the families affected by the tragedy, issued a statement after the meeting asking for DPS to provide an update on its investigation into the shooting.

“Instead, in a bait and switch, [DPS] hosted a glorified press conference and once again refused to accept responsibility for their failures,” the group’s statement said. “To be clear, the Department’s failures on that day are not up for debate. Our children are dead.”