Welcome to the new Spurs newsletter from KSAT.com. I'm RJ Marquez, a digital reporter who has covered the Spurs since those thrilling back-to-back NBA Finals runs in 2013-14.

I've teamed up with the KSAT Sports Guys to give you some of the freshest news and analysis for the San Antonio Spurs in this weekly newsletter.

You will get some great takes from Greg Simmons, Larry Ramirez and David Sears. Plus you will see player videos, weekly interviews and some of the best things KSAT Sports has to offer when it comes to the Silver and Black.

We're excited to have you along for the ride as the Spurs look to once again make noise in the West. You're getting this email because we think you'll love this content. If you do, sit back and enjoy (and send it to a friend who might like it). If you don't want the latest Spurs news and analysis, manage your email subscription settings here.

Dejounte Murray pleased with comeback so far after ACL injury

ROUND BALL ROUNDTABLE: Where do you think the Spurs will finish in the West this season?

I believe this will be one of the toughest challenges for the Spurs in a Western Conference that changed dramatically this off-season. While I don't believe they will finish in the top four. I do believe they make the playoffs and finish 6th overall this season. By the way, I'm OK if they do much better. I also believe that with Kevin Durant going to the Brooklyn Nets, Kawhi Leonard to the Clippers and Anthony Davis with the Lakers, there will be more parity in the West this season.

The Western Conference is more talented than ever, and the Spurs will likely have a tough time making the playoffs. To me, where they finish, all depends on their defense, which was subpar last season. This year's squad is talented, and the most athletic they've been in years. I see them finishing 7th in the West and reaching the playoffs for the 23rd straight season.

The Spurs have a great shot at cracking the top four. The Lakers and Clippers will obviously be in the mix. As of now Golden State and Oklahoma City may not make much of a difference. We'll have to see when Klay Thompson returns. Denver should be better, Portland will be Portland. Dallas may actually make a playoff run. Provided the Spurs stay healthy, they should finish in the 4th to 5th spot.

The West is loaded again so it's important the Spurs start fast as opposed to having to climb uphill the way they did last season. The schedule is home friendly through the first few months until mid-January, and then gets rough the second half of the year. Have you seen that Rodeo Road Trip?! I think they start strong, as long as everyone stays somewhat healthy, and hold on for the 5th or 6th spot in the West. 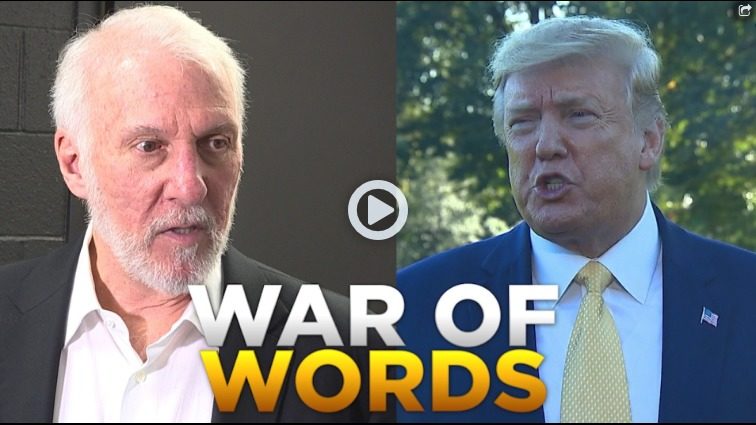 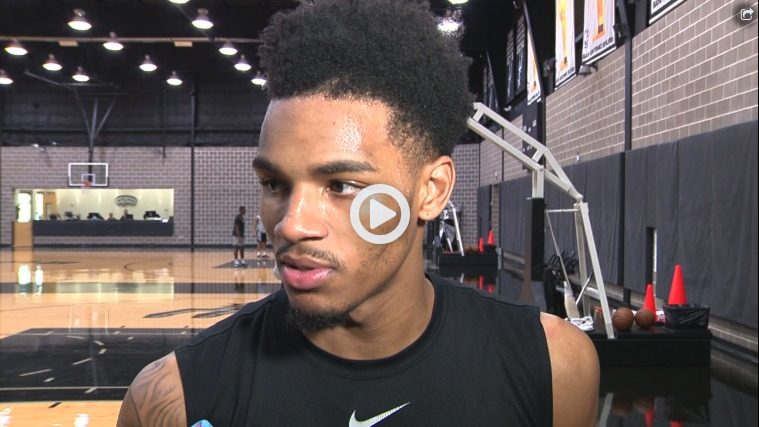 Stay healthy for the rest of the preseason is the goal to wrap up the week. Marcus Morris comes into town for the first regular season game on Oct. 23 after spurning the Spurs during the offseason.

The most interesting Spur, or former Spurs player, in the world is Manu Ginobili with Boris Diaw a close second. What has Manu been up to? He made an appearance on Simba Cam at the Spurs preseason home game. He's also tweeting about books! Manu. Forever. 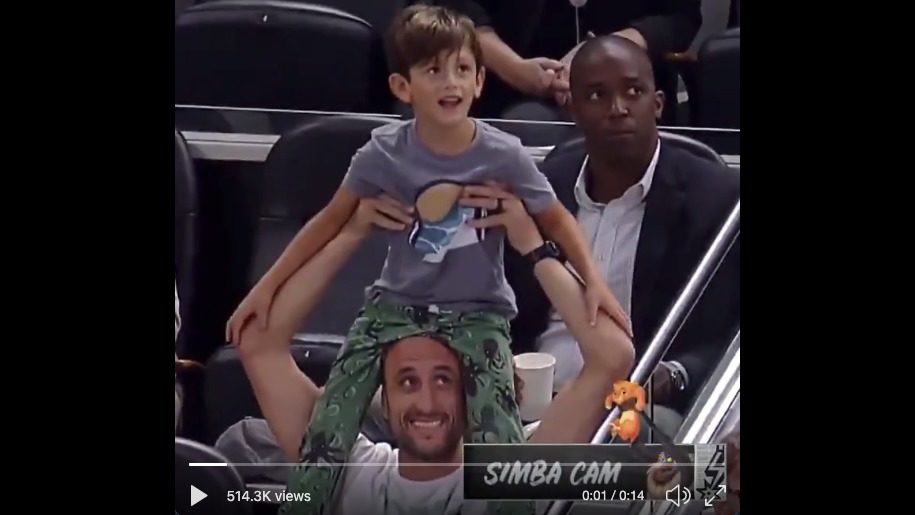 RJ Marquez is co-host of KSAT News Now and reports for Good Morning San Antonio. He's been at KSAT since 2010 and covered a variety of stories and events across the San Antonio area. He also covers the Spurs for on-air and digital platforms, including his Spurs newsletter. RJ has reported stories for KSAT Explains.