Leading SA: Mayor Ron Nirenberg will discuss current issues on Sunday morning. What questions do you have?

Firefighters face challenges with fire at home south of downtown

Christina Milian is here to help you get through life in quarantine.

The actress and singer's new Facebook Watch series, What Happens at Home, will see her do it all -- and as she told ET's Kevin Frazier on Wednesday, she'd be happy if it earns her the label of a modern-day Martha Stewart.

"I mean, Martha Stewart is goals when it comes to households. It's kind of like, the dream," Milian continued. "I was raised with some traditional senses, where my mom taught us how to cook, taught us how to clean, all of that stuff -- but now [I'm putting] a modern twist on it. You get the modern-day woman who's not only just a housewife or just raising kids. You also are running businesses, you're doing multiple things."

"I'm totally down with Martha Stewart, because Martha Stewart is super cool. She's got a show with Snoop Dogg... I hope I can be as cool as her!" she said.

Milian certainly has the start of an empire. Her Beignet Box food truck is still operating safely amid the coronavirus pandemic -- and the new mom is working hard on that and other businesses.

Okay, there’s too much math required for this recipe… 🤔Attempting to make the perfect pizza dough (again) on my new Facebook show #WhatHappensatHome! Hit the link in my bio to see if I’m able to pull it off.

"I'm helping run the social media. I can't be in the truck right now just because of the baby. I don't want to come home and just be out around too many people," she explained. "Everybody's really well prepared about how we make our food and how we get it to the people."

Speaking of her baby, Milian just gave birth to her first child with Matt Pokora, son Isaiah, in January. The Cuban actress is also mom to 10-year-old daughter Violet from her previous relationship with The-Dream.

"To just have a baby, you're already spending the first six weeks home, and all of a sudden it's extended [with quarantine], so I've been home for a couple months already," Milian said. "But I've managed to become really creative with my boredom ... to be honest, everybody's experiencing it in some way, but it makes you appreciate what you have and make sure you get the best of it."

"It's double the work. I'm multitasking like crazy, especially when we first started doing this homeschooling thing. I was going nuts, because I'm like, 'I'm not a teacher,'" she confessed. "I feel like I'm going back to school again. Like, I have to look up on Google and YouTube how to do subtractions, multiplying fractions... but it’s been nice to brush up on that stuff again, and you have to be patient with your kids."

"I give teachers a ton of credit because, man, doing this on a daily basis is not fun," she joked. "But we make it fun. I'm having fun. I'm having a good time with Violet."

When she's not brushing up on her math, Milian is finding new ways to bond with her daughter -- like through TikTok or photography. "Violet is a really good photographer, and I have her in a couple episodes with me for What Happens at Home," the mom of two said, praising Violet for taking many of her Instagram pics. "She's still a character. Violet is talented, but still has a lot of character."

Violet and Pokora also have a really "special bond," Milian gushed. "The two of them are best friends. And you can see it in the moments that he shares on his social media and that I share."

"You know, for someone who is so great at his job as a musician and having so many fans, I never knew that he would actually have the time and input to really just be so humble and to love my child the way that he has as his own," she praised, adding that it's also a "blessing" to have Pokora home to bond with their baby boy.

We’ve already got a music lover on our hands. 😍🤩 These are the moments that grow boys 2 be great men... (and when I fall head over heals) #fathersontime #nothingbetter #myloves @mattpokora

"To be honest with you, he would've been on tour right now, so the fact that he's not on tour and he gets to be home with the baby... we keep saying it every day when we wake up, we're like, 'What a blessing this is!'" she revealed.

What Happens at Home is available to stream on Facebook Watch. 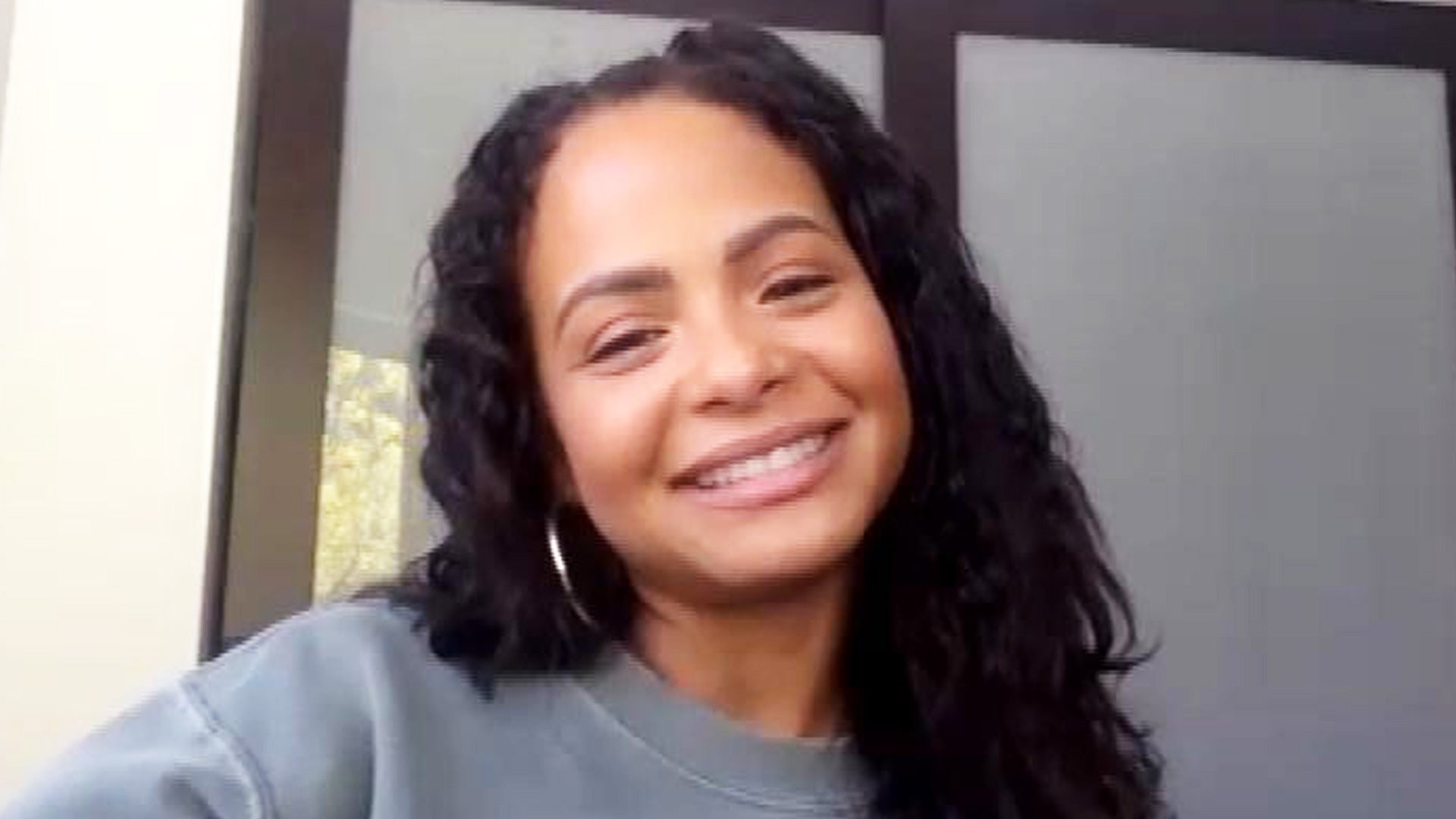