Man in custody after claiming he fatally shot his father at Southeast Side home, SAPD says

Developers taking city incentives will have to take housing vouchers, too

In the midst of the coronavirus pandemic and quarantine, Rachel Bloom  welcomed her first child, but also said goodbye to a dear friend. ET's Matt Cohen spoke with the 33-year-old actress, who was promoting the digital and Blu-ray release of Trolls World Tour, where she got candid about the hardships she'd endured over the last couple months.

Bloom gave birth to her daughter with husband Dan Gregor in March, with her baby spending days in the neonatal intensive care unit (NICU) after she had fluid in her lungs. At the same time, Bloom's dear friend, Adam Schlesinger, cofounder of the band Fountains of Wayne, was hospitalized for COVID-19, and died.

"It was an incredibly intense time," Bloom recalled. "Because when [my daughter] immediately came out, she had some trouble breathing and screaming because she had some fluid in her lungs. So she went into the NICU, which is like, it's really scary to see your little baby covered in tubes and IVs. But she was strong and headstrong, even in the NICU she kept knocking out her nose tubs and she kept knocking out her IVs. She was really, really strong."

She’s here. She’s home. Having a baby in the NICU during a pandemic while a dear friend was in the hospital 3,000 miles away made this by far the most emotionally intense week of mine and Gregor’s lives. As the lovely doctors and nurses helped my daughter get some fluid out of her lungs, we watched the maternity ward around us change hourly to prepare for the upcoming COVID storm. The whole family is now home safe and I am just so grateful to all of our medical workers. From those in our NICUs to those directly helping COVID patients like Adam, they are sacrificing so much to fight on the front lines of this war. Thank you thank you thank you. Brb, gonna go get to know the person who came out of my vagina.

Amid a pandemic, where the hospital rules have changed to keep people safe, Bloom explained that she and her husband couldn't be in the NICU with their little one at the same time.

"She was in there for a couple days after we left the hospital. Only I could see her and then basically a day or two after we took her home my friend died of COVID in New York," she shared. "It's hard because I want to talk about the joy of, obviously, having a child, but those two events are so inextricably linked in my mind and it seems like forever ago even though it's three months ago."

"Basically it was really, really intense," she continued, adding that her early newborn experience is "atypical."

"Everyone says, 'Oh you know baby blues, you're crying a lot,' and it's like, yeah, I was crying a lot. I don't know if that was baby blues or grief, it's just a very, very atypical intense experience with the highest highs and like the lowest lows," the former Crazy Ex-Girlfriend star expressed. "But she's great. We just had our big three-month checkup. She's growing. She's in the 70th percentile for height, which my husband and I are very short people, so we're hoping maybe she'll be tall."

Bloom, in the meantime, has been reveling in her time with her daughter, singing lullabies to her, getting to bond and watching her hit milestones, like laughing for the first time.

"She just started laughing like two days ago. And the thing that made her laugh was just [moves hand] 'goo, goo,' and it's like that's the greatest comedy she's ever seen," Bloom shared. "The amount, every day, that she's learning about the world and the most fundamental things of, 'these are hands?' [is great]. And it makes you look at your own hands and be like, 'You know what, hands are pretty great. You're right. I haven't appreciated my hands in so many years.' So every day is just these new discoveries."

The new mom also liked being able to enjoy her latest movie, Trolls World Tour, from the comfort of her home. As events, red carpets and more were canceled amid the pandemic, the animated film was released on VOD instead of in theaters. The movie also didn't have a red carpet premiere, but Bloom, who voices Barb, wasn't too sad about it.

"I watched Trolls at home and I thought it was great. The thing is, I was gonna have to miss the big fancy premiere anyway because it was right around the time I had a baby. So for me it was like I didn't get to have this experience and so no one did," she said. "There's nothing like watching things in the theaters, especially with a movie like this where the colors are so bright. I mean, it's so beautiful. The animators did just a gorgeous job and obviously it's a musical, and so there's something about being in the theater and hearing that surround sound. But having been said, it's really enjoyable to watch at home. And what's also great is if you're watching it and you're a kid, you can dance around and watch it."

Trolls World Tour is out on digital and Blu-ray now.

Tom Hanks Opens Up About Surviving COVID-19 With Rita Wilson 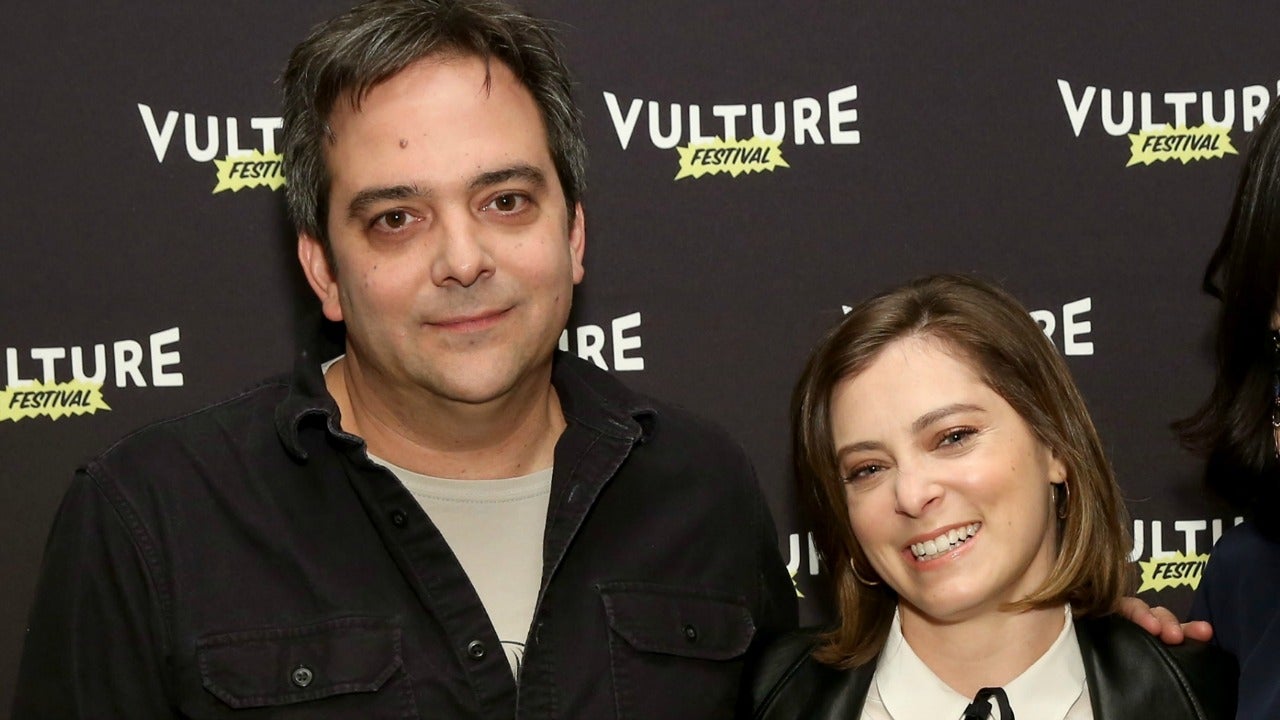