Man hospitalized after being shot in face on city’s West Side, police say

City proposes giving $50M back to CPS customers as part of $3.4B budget

Watch: How Californians are diversifying Texas — and could change its political landscape

Californians: Do They Help or Hurt Texas?

Texans may worry that the droves of Californians moving to the state are exacerbating its growing housing and affordability problems and quickly altering its politics — but at the end of the day, they add more to Texas’ wealth and growing diversity, said Kenneth Miller, the Rose professor of state and local government at Claremont McKenna College, during a Friday panel moderated by The Texas Tribune’s editor-in-chief Sewell Chan.

“They’re a net positive for Texas,” Miller said. “They bring added wealth to the state, creativity, dynamism [and] fresh perspectives. I also think it’s important to note that newcomers can change a place in some respects. So, Californians will change Texas in important ways, but a place changes newcomers as well. As people migrate from California and other places into Texas, they’re going to absorb and adopt a lot of the cultural and philosophical attitudes of Texas. It’s just a natural thing in cultural psychology.”

As two of the country’s most prosperous — and politically, diametrically opposed — states, Texas and California have long had a dynamic that’s of national interest. People of color, including sizable Hispanic communities, represent large percentages of the populations in both Texas and California, Miller said. Plus, the two states have the highest numbers of electoral votes in the U.S., giving them significant influence in national elections and shedding a constant spotlight on how changing demographics affect their political landscape.

Although updated government data points on the number of Californians moving to Texas have been hard to come by, partially due to the pandemic, estimates in the last four to five years are somewhere in the hundreds of thousands. Texas’ appeal comes from a variety of factors, but Friday’s panelists said the most notable lately have been looser pandemic restrictions and greater economic flexibility for businesses and corporations, along with greater affordability compared to the West Coast.

The pandemic response has definitely given a boost to Texas’ popularity compared to California, said Alexandra Suich Bass, a senior correspondent for politics, technology and society at The Economist.

In March 2021, Gov. Greg Abbott announced he would be easing COVID-19 restrictions such as mask mandates and capacity limits on businesses. Abbott and conservative lawmakers also pushed for schools to reopen for in-person learning. Despite pushback from health officials and Democrats, Abbott has touted the need to prioritize economic recovery.

“I think COVID has exposed a lot of the weaknesses of the California model because people realize they’re not necessarily getting great services if schools can’t open for much of the year for in-person learning, for example,” Suich Bass said. “That’s why we’ve seen people opt to leave for Texas. To the extent that California’s leaders don’t grapple with some of the reasons why people are choosing to leave, I think it will hugely disadvantage California.”

“It’s true that there’s a complete unified Republican control of state government [in Texas], but the races are closer in Texas than they are in California,” Miller said. “In California, the Republican Party is extremely weak, and the percentages for the losing candidate in statewide elections are low. … The obstacles for the minority party in California are greater than in Texas. There’s a real opportunity for Texas Democrats, if they can occupy sort of a middle position ideologically, to do very well statewide.”

Texas’ increasingly diverse population could also bring changes to the state’s voting patterns. According to the 2020 census, people of color were responsible for about 95% of the state’s population growth.

But Sergio Garcia-Rios, an assistant professor of government and Latino studies at Cornell University, noted it’s important to keep in mind that neither groups of color nor their voting behaviors are monolithic, as shown by the considerable number of Hispanic voters former President Donald Trump racked up in South Texas in 2020.

“I think Texas is going to be the most important state in terms of electoral politics and definitely presidential elections,” Garcia-Rios said. “It’s going to be a key state, and I think it’s definitely getting closer and closer to being a battleground. … I know that what we’re about to see is massive mobilization for Latinos and other minorities in Texas.”

Abbott signed a slew of conservative priorities into law following Texas’ legislative sessions last year, drawing the attention of many of the state’s largest corporations. Major companies such as Microsoft and Hewlett-Packard denounced the state’s new restrictions on voting and other companies condemned the state’s near total ban on abortion and transgender sports bill. The criticism did nothing to keep these laws from going into effect, but Miller said more attention should be paid to whether companies’ influence will gradually help shift Texas politics in a more moderate direction.

“I do think that the business community, including these out-of-state corporations coming into Texas, will ultimately probably have a moderating influence on social policy in Texas, but the more activist, conservative right has a big power base within the Republican Party,” Miller said. “So when you think about Texas politics, it’s really not so much in the short run about Republican versus Democrat, but it’s internally within the Republican Party, which faction is going to become ascendant?”

And while highly conservative social policies may dominate in Texas, the state has remained a highly attractive destination for businesses with West Coast roots, Suich Bass said.

“Texas’ government in contrast to California has operated a little bit like a business itself,” she said. “Governor [Rick] Perry famously went on hunting trips to California to recruit businesses. So I think that mentality of being pro-business and strategic about growth has been in place for more than a decade in Texas and is still very much there. … Texas’ approach, and its framework of being low-tax, pro-business and kind of always towing to that line and not necessarily introducing other things, is what’s allowed it to continue to grow.” 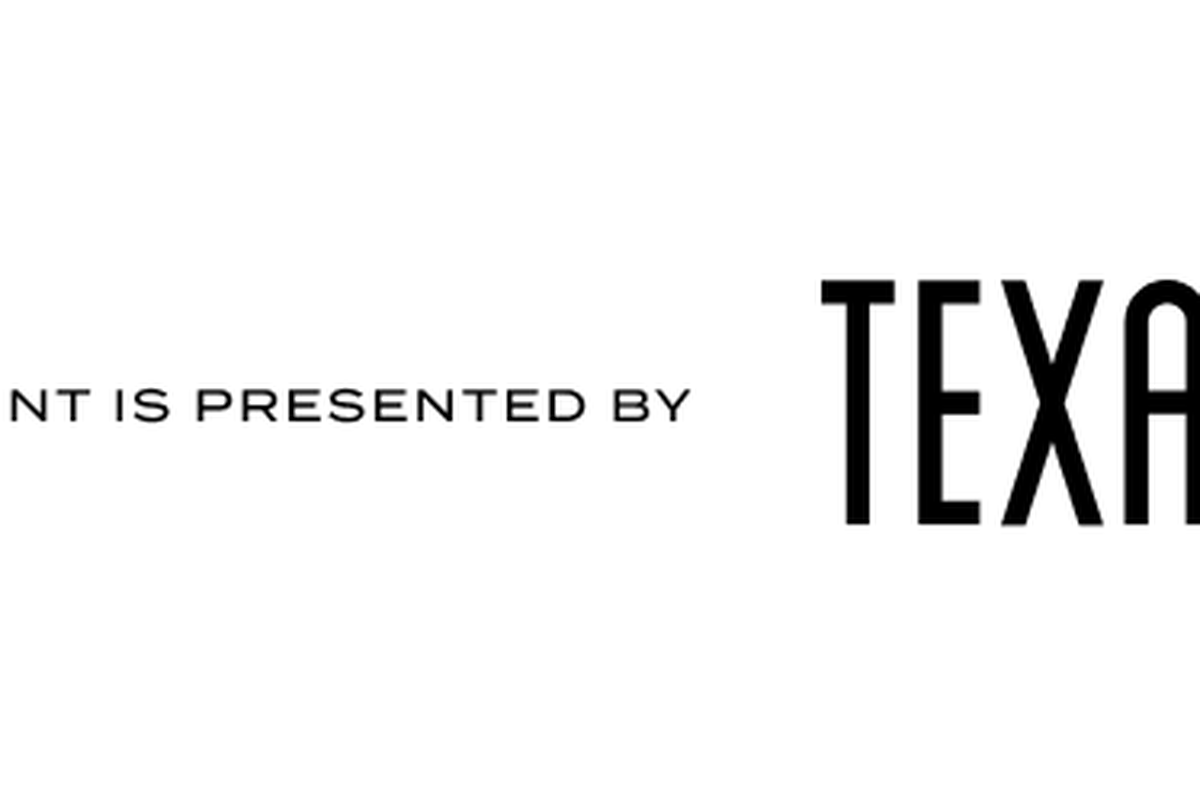 Sponsors help make our events possible. Thank you to TEXAS 2036 for presenting this event.

Disclosure: Texas 2036, Texas Monthly, Economist, Microsoft and New York Times have been financial supporters of The Texas Tribune, a nonprofit, nonpartisan news organization that is funded in part by donations from members, foundations and corporate sponsors. Financial supporters play no role in the Tribune's journalism. Find a complete list of them here.