Got your earbuds in? iPhone hack can alert you to important noises like pets, babies, alarms.

Man arrested for flinging bags of animal feces out of vehicle and leaving them along road, Fair Oaks Ranch police say

Invest in an electric toothbrush with this $40 AquaSonic model

Are The Baker and the Beauty going to survive a romantic blip on the radar?

ABC's freshman romance finishes out its season Monday with the final two episodes, and things are rocky at best for the main couple, Daniel (Victor Rasuk) and Noa (Nathalie Kelley). In ET's exclusive sneak peek from the first hour, Noa has her first official meeting with Daniel's ex-girlfriend, Vanessa (Michelle Veintimilla) in the bathroom during Natalie's quinceañera -- and it gets a little heated between the two women.

"I thought Noa Hamilton only used men's rooms," Vanessa says in the clip when she enters and sees Noa redoing her makeup at the sink.

"Actually, I consider myself bathroom fluid," Noa quips, before offering a zinger of her own. "Don't tell anyone... unless it gets you on TV again."

While things have been understandably tense between the two ladies in Daniel's life, as the conversation continues, it appears the iciness between them starts to thaw. Just a little.

"Daniel never looked at me the way he looks at you, so thank you," Vanessa concedes as she gets ready to leave. "Would've rather found that out tonight than 20 years from now." Awww.

At the start of the season, ET spoke with Rasuk and Kelley about the significance of leading a primetime broadcast drama with an all-Latinx cast.

"The whole show is a love letter to Latin culture. That's exciting for Victor and I being Latin actors," Kelley said. "Fifteen years ago when I first moved to L.A. to audition for roles, a show like this would have been inconceivable. It just says how far we've come. We think America and the world is ready to fall in love with the Garcia family and Latin culture. It's a real honor for me to be a part of a project like this."

"It felt like I was on an HBO show in the sense that what Nathalie was saying, they were way more open to allowing us to insert our ideas and what wasn't on paper than any other network show I've ever worked on. So I just give a lot of props," Rasuk added.

Here are the official loglines for the final two episodes of the season:

During the first hour of the two-hour season finale, Daniel and Noa reconnect after a falling out, but Daniel’s desire to have a normal life keeps coming between them. Meanwhile, Natalie hopes her quinceañera celebration can mend the growing rift between Rafael and Mari and reunite the entire family.

In the second hour, Noa makes a seemingly erratic decision about her career as Daniel is approached about an opportunity that would force him to step away from the family business. Back at home, Rafael and Mari discuss the bakery’s legacy as they are faced with a life-altering decision.

The Baker and the Beauty's two-hour season finale airs Monday, June 1 at 9 p.m. ET/PT on ABC. 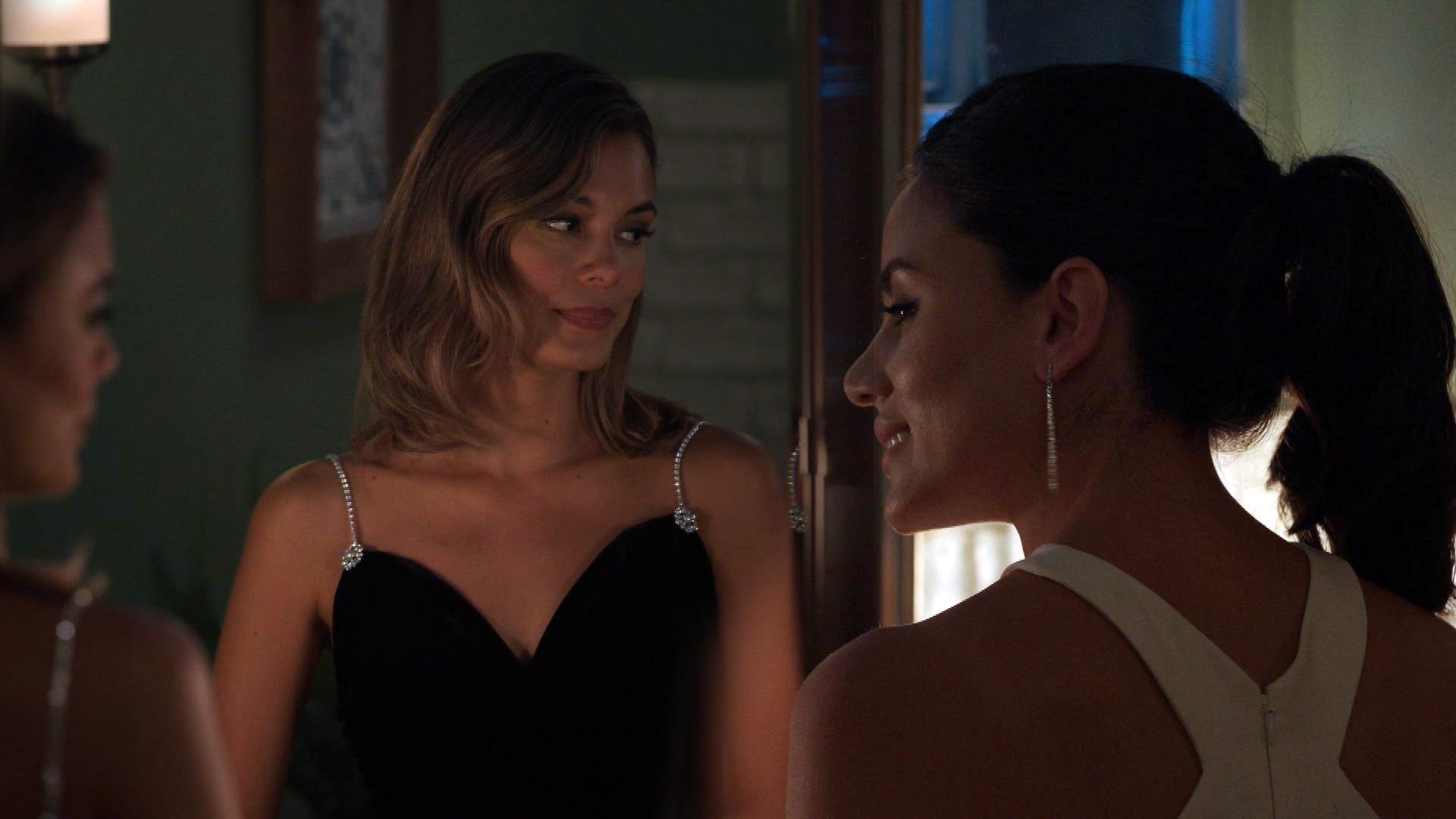