Next UTSA football game against UTEP will be nationally broadcast

Just as he had scored a new job in San Francisco and had recommitted to Issa, Lawrence was visited by Condola (Christina Elmore), who revealed that she was pregnant with his baby, and she was planning to keep it. The news was hard for viewers to process -- and even harder for Ellis to comprehend as he read the finale script for the first time at a table read of over 70 people, including HBO executives.

"I remember reading that scene ... The whole room looks at me waiting for me to say my line, but I'm so shocked that this is what she said," Ellis told ET's Nischelle Turner on Monday. "My mind exploded, like, all over the room. I couldn't believe it."

"I do think Lawrence is a good guy. I think he truly has made some bad decisions," the actor explained. As Ellis observed, season 4 was all about Lawrence trying to be more careful and intentional about his choices -- but that doesn't mean he can avoid all surprises. "Somewhere between episode 4, clearly, and episode 8, I think he obviously saw Condola somewhere along the way. One or two things happened, and he made a decision that is now coming back to be a part of his life forever."

Art is imitating life a little bit for Ellis, who recently became a father himself -- though in much less dramatic circumstances. He and his fiancée, Nina Senicar, welcomed a baby girl last November. The actor joked to ET that between home life and Lawrence's new storyline, he's going to be "on Dad Duty 24 hours a day." He playfully confronted Rae about it after the table read.

"I do kind of laugh, though, at Lawrence changing a diaper. I laugh at him getting up in the middle of the night to feed a baby. I laugh at him not knowing how to entertain a baby and keep a baby happy," he said of possible future episodes. "And then I also wonder what those moments look like if him and Issa are still together, what those moments look like with Issa sitting next to him."

On Sunday's post-episode Wine Down, Rae said that she thinks Lawrence's baby news "taints" him in a way. "They've lost a milestone... so now, she doesn't have the firstborn. He's sharing that moment with someone he's not with, and they just recommitted," she pointed out.

Ellis is hoping the story will flip into something more positive. "I like to think that the minute you see him hold the baby, everybody's going to swoon and feel completely different and be like, 'Oh my god, he's an amazing black father,'" he said. "[I hope they] look at that side of it and how rare it is that we get to see that on TV."

The star also isn't giving up hope that Lawrence and Issa can work it out next season.

"It is one of our great love stories. I do believe that. I hope they make it work," Ellis shared. "I hope people don't give up on them because of this, because I think love in general is a bigger thing than that ... so I hope people will at least give them the benefit of the doubt and let them get there and let them figure out what's best for them."

Just getting through filming of the finale is a feat to be celebrated for Ellis, who praised Rae's performance as "vulnerable."

"She was so vulnerable in that scene. That was a really difficult scene," he recalled. Insecure's showrunner, Prentice Penny, wrote and directed the episode. Penny "whispered" notes to Ellis and Rae so he could capture their genuine reactions on what became an "emotional journey."

The Insecure team is hard at work writing season 5, and while the coronavirus pandemic has made it difficult to make production plans, Ellis is hoping they can get started pretty soon -- and eliminate the long break fans suffered through between seasons 3 and 4. The performer is also hoping to get back into the director's chair after making his directorial debut on season 4's seventh episode, "Lowkey Trippin'."

"I hope they give me another episode. I definitely would do one," he excitedly said. "I loved it. It was frustrating, it was tiring, it was fun, it was exhilarating ... so I definitely want to do more of it."

"I want to do a feature at some point," Ellis added. "I'm looking for the right thing, but I'll take my time. I'm not in a rush."

For now, Ellis is still enjoying engaging with fans about season 4 of Insecure. The show has served as a source of comfort and escape for viewers throughout the isolation that came with the coronavirus pandemic. It's also provided support for the black community amid the fight for representation and racial equality with the Black Lives Matter movement.

"We just want to tell truthful, honest stories of what it is like to look like us, walk like us, talk like us every single day in this world and in this country... we're layered and we're complex," Ellis said. "Some days we're superheroes, and then 300 days out of the year, we're not superheroes. So, I think we just wanted to be honest in that storytelling and truthful, and it's such a creative, smart group of people who are constantly searching for the truths in life and in telling these stories."

"We just make the art, but it really belongs to the people and the culture and how people perceive it and how it inspires and it uplifts and educates as well at the same time," he expressed.

See more on Insecure in the video below.

'Insecure': Hear the First 5 Minutes of the 'Listen to LaToya' Podcast 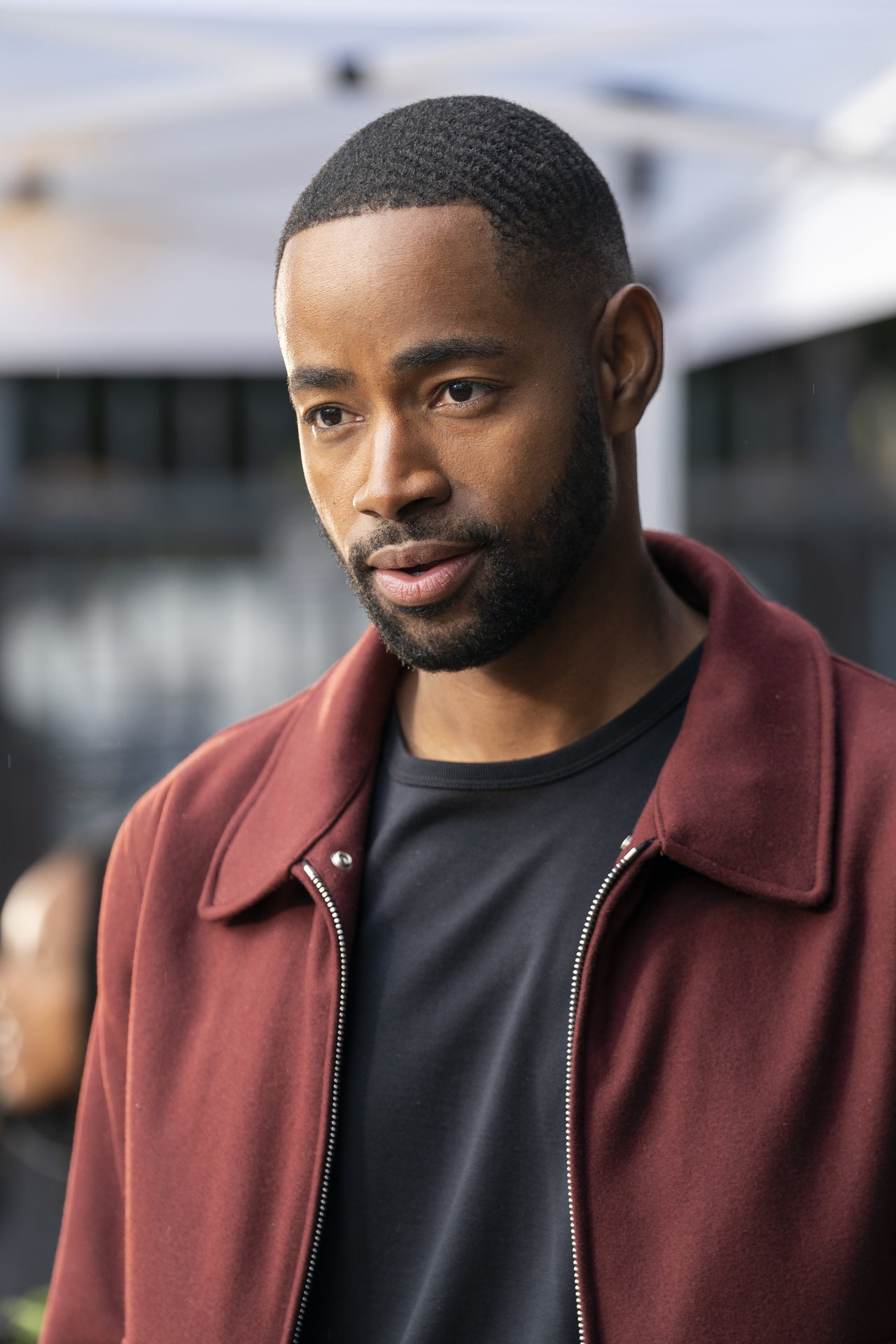