SAN ANTONIO – All month long, we’ve been going inside some of the most haunted places in South Texas.

The last stop in our “A Haunting in South Texas” series takes us to a place once called the most violent place in the Old West.

Helena, Texas, is located in Karnes County and was once one of the largest towns in Texas. During the 1860s and 1870s, it was bustling mini-metropolis.

Founded by Thomas Ruckman and Lewis Owings, the town’s success was short-lived. Its decline began after William Butler had the railroad moved to nearby Karnes City.

The alleged story is that Butler wanted revenge after his son was killed during a shootout.

With the railroad running through Karnes City, Helena turned into a ghost town.

About half a dozen original buildings still stand, including the courthouse and the house Thomas Ruckman built for his family.

On the day we visited, we first stopped at a very old cemetery that is called the Helena Latin Cemetery. Most of the tombstones are in Spanish and date back to the 1800s. 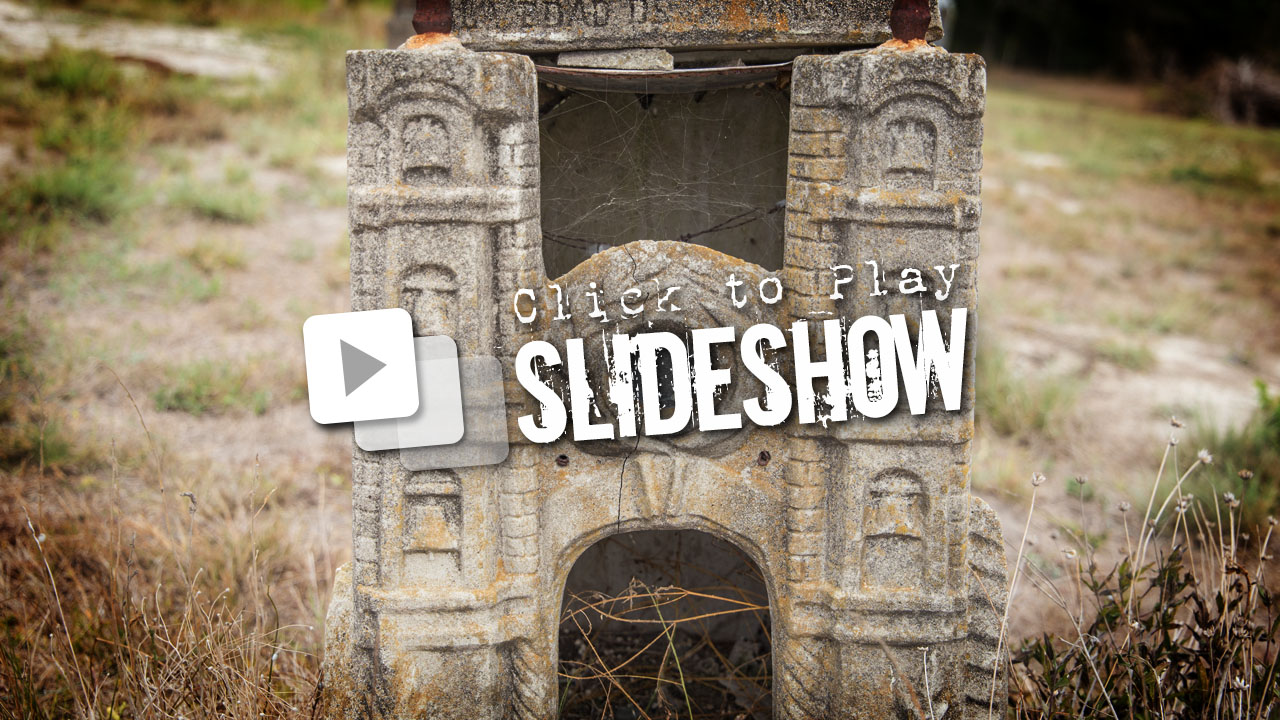 (Click here for a link to a slideshow of the Helena cemetery.)

As we worked our way to where the last remaining buildings of the town stand, we were greeted by Sue Carter, from the Karnes County Historical Society and the great-great-great-granddaughter of William Butler.

Carter and others work year-round to restore and preserve what’s left of Helena and often hold reenactments for visitors.

We wanted to know if the town is haunted, but Carter wouldn't completely agree that it was.

“Everyone has their own beliefs," Carter said. "I’ve never experienced any of it myself and we have to respect everyone’s opinion.”

I later found out that there was much more on the story of Helena that I wasn’t being told.

I met Barry Harrin at the courthouse and he immediately told me that the town’s violent past could be the cause of spirits that now occupied the area. Harrin's ex-wife is from Helena and lives near the old courthouse.

He said his youngest son,  Brandon Harrin, has been able to see and hear things many of us can’t since the age of 7. I asked Harrin why we weren’t being told about the hauntings.

One part of that history that isn’t talked about much was a form of entertainment called the “Helena Duel,” which regularly pit two outlaws against each other in a knife-fight. 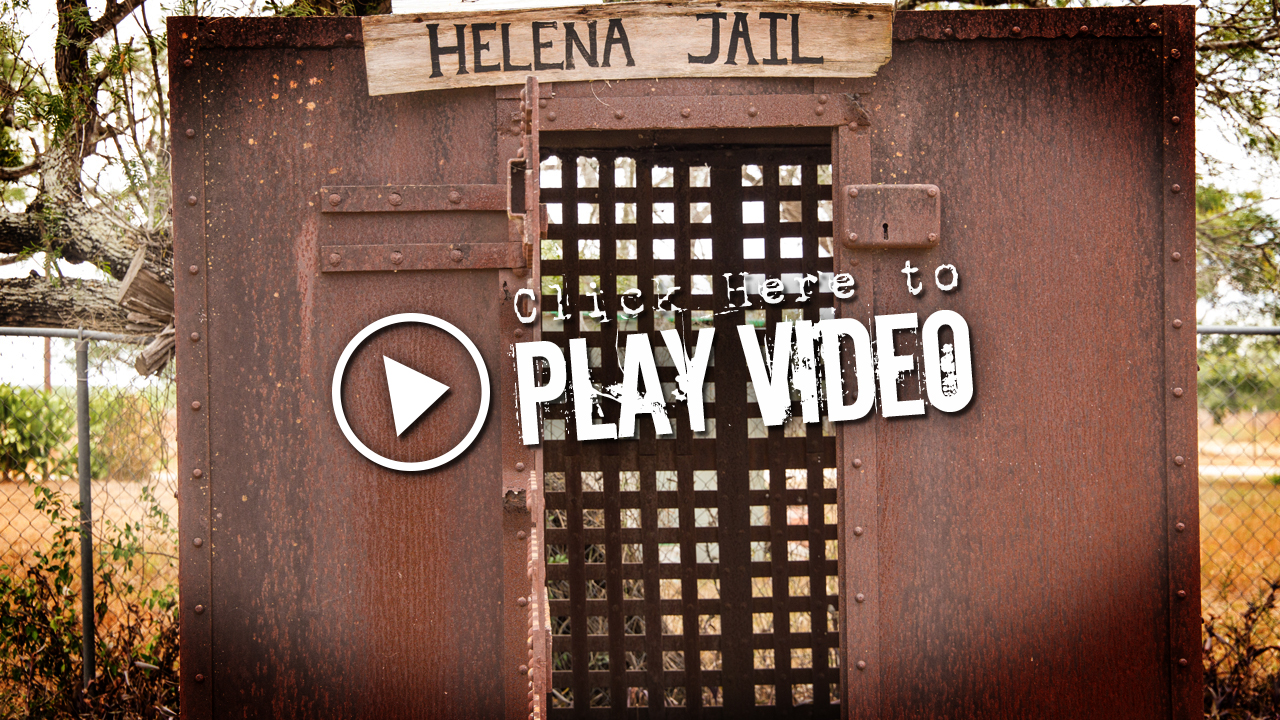 (Click here for a link to the video where Harrin describes knife duel.)

Harrin said the town's paranormal activity started to become more noticeable after his son Brandon Harrin later drew what he saw, and during a later EVP session, he said the entity identified itself as Hal.

“My chair pulls back and I feel a sharp pain on my chest and it was a burning sensation,” Brandon Harrin said. “I lifted my shirt and there were three scratch marks right here.” 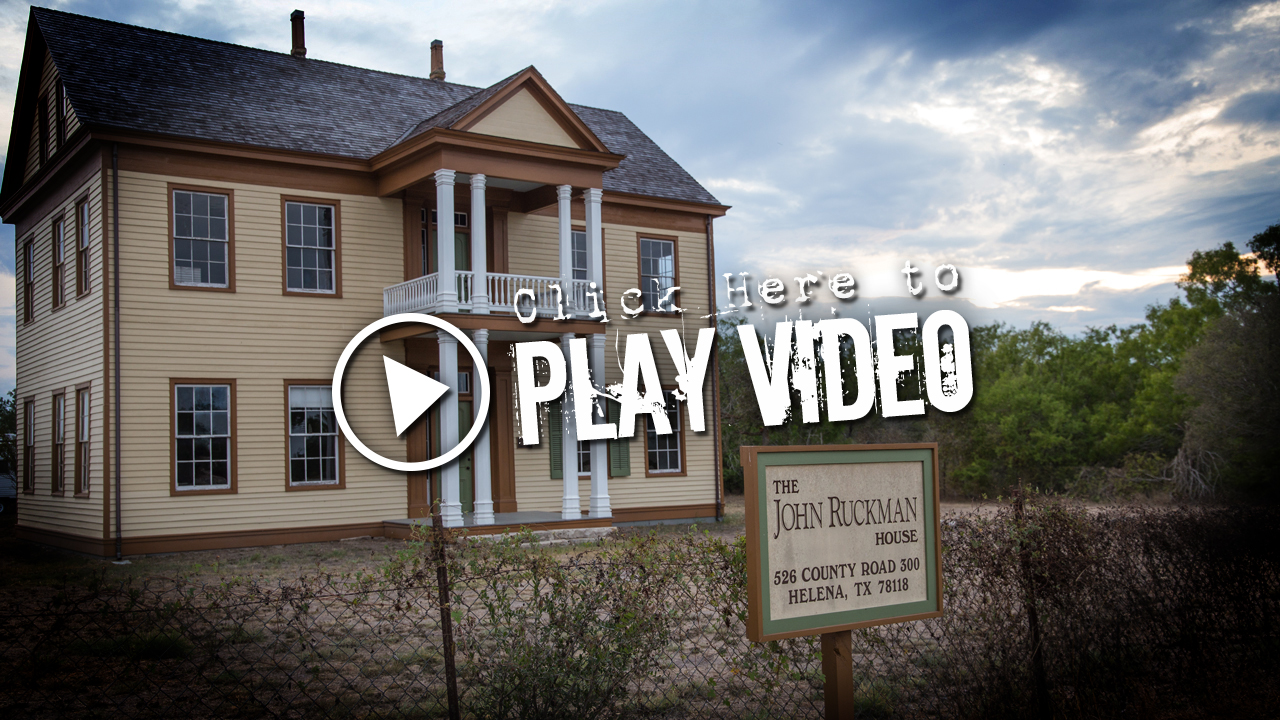 (Click here for a link to the video where Harrin describes demonic figure.)

Since his teens, Brandon Harrin, his older brother Brian Harrin, and his dad have recorded over 250 EVP sessions, have caught spirits on camera and caught a photo that appears to show the reflection of the back of a woman. 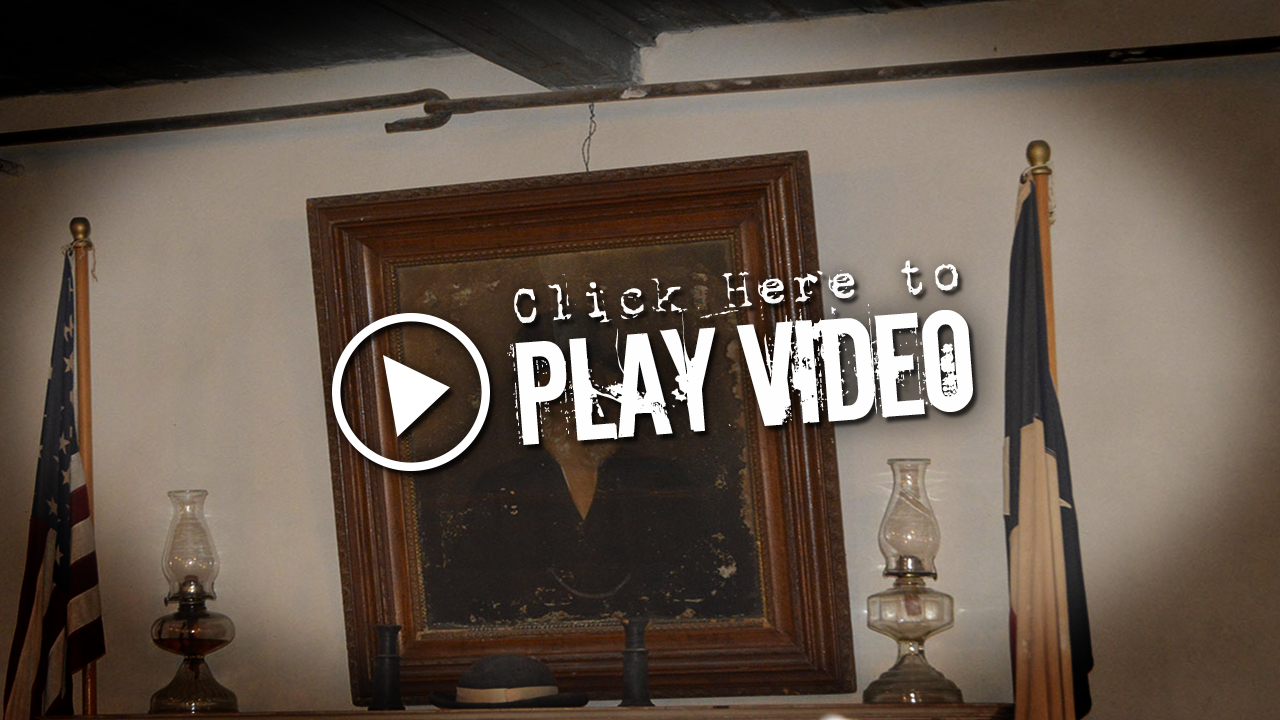 Below is the image that shows what appears to be woman's reflection. It was sent to KSAT by Brian Harrin.

The evening we were there, our cameras weren’t allowed inside the Ruckman House, where Brandon Harrin saw that malicious entity.

Carter said the Ruckman family doesn’t want the house to be associated as a haunted or bad place.

While the Ruckman family and others may want to hide the town’s past, Barry Harrin and his family will quickly tell you a darker story.

Anyone is welcome to visit the town and look at the museum inside the courthouse.

This Halloween, there will be an Indian Summer Heritage Festival and tickets to take part in an actual paranormal investigation being led by a team of ghost hunters are available.

(A slideshow below shows more of the Old West town of Helena. Click here for a link.)

To see all the stories in our tour of South Texas' most haunted locations, click here. 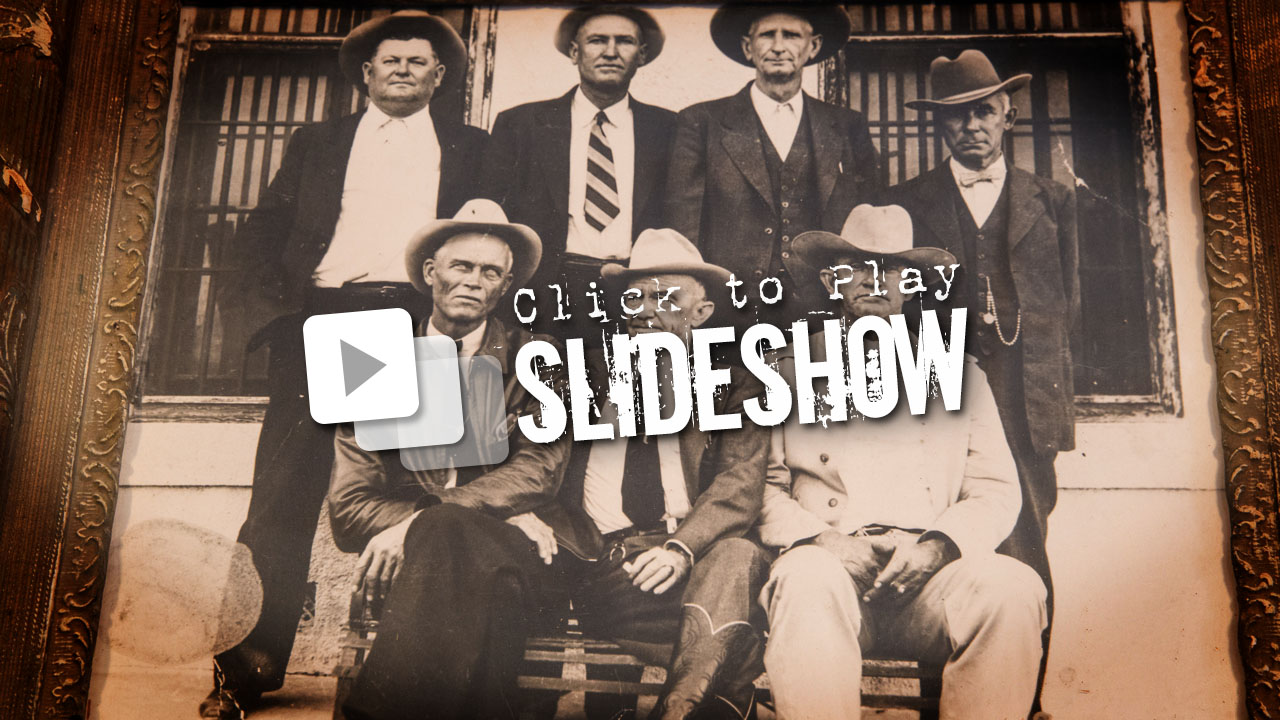