SAN ANTONIO – The San Antonio Fire Department volunteered for a study with the National Institute for Occupational Safety and Health, or NIOSH, to look at ways to prevent further injuries to any firefighters.

The study is an opportunity for the Fire Department to learn from the tragic day in which firefighter Scott Deem died in a four-alarm fire.

Deem was killed May 18, 2017, while he looked for anyone inside a building at the Ingram Square Shopping Center during the fire. Fellow firefighter Brad Phipps nearly lost his life in the fire. 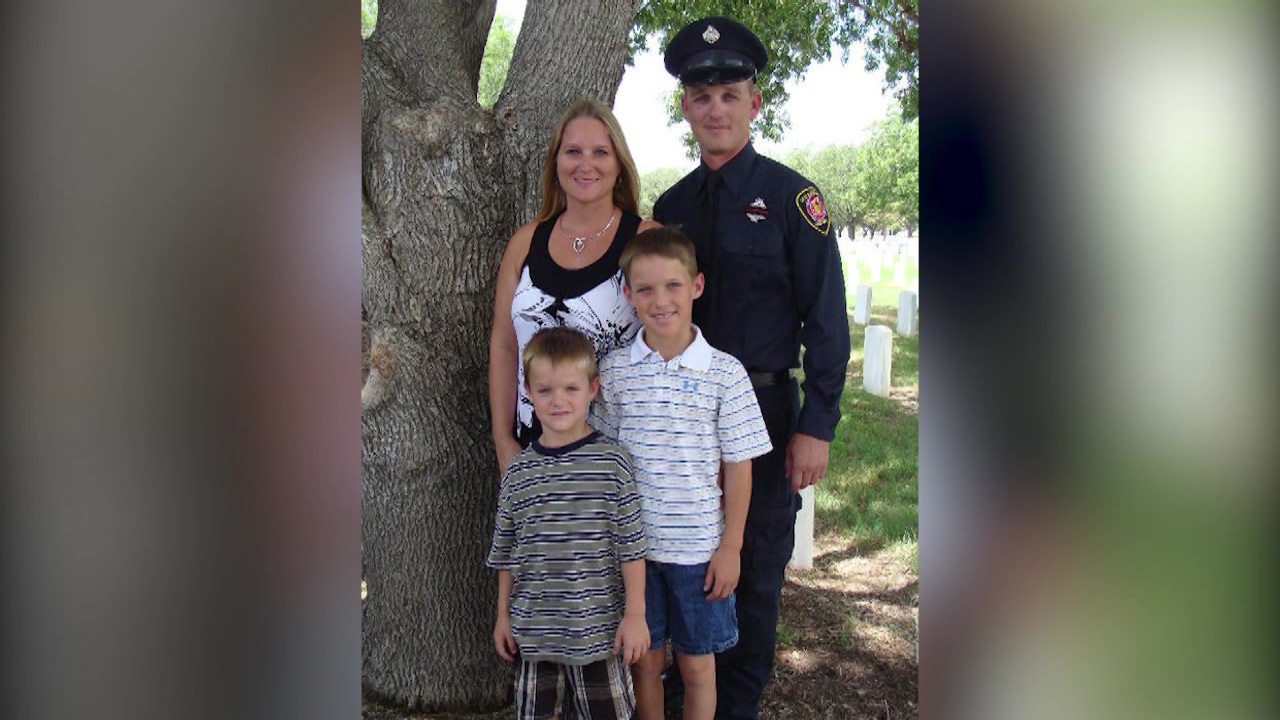 The federal report of the study, which has not been released to the public yet, has 19 recommendations, including recommendations on situational awareness and communication.

Chief Charles Hood said there were other factors beyond the Fire Department’s control, such as wind and the fact that the cause of the fire was arson. One big takeaway that can save lives is sprinklers, the chief said.

Seven factors that contributed to the fire:

“We are fighting hard to get sprinklers in residential high rise structures within the city, but the regional requirement is for strip shopping centers to have a sprinkler system. But sprinkler systems do save lives, and we acknowledge that,” Hood said.

Proposed changes to the Fire Department:

The Fire Department has created a training center named in honor of Deem.

Hood said Phipps is doing amazing with his recovery and said his fellow firefighters would like to see him back in his uniform one day.