‘Come fight for your kids’: Protesters call for mothers to join their cause

Some Texas families may get an extra $285 per child in SNAP benefits this month. Here’s why.

Whether you enjoy the day without kids or want to take the family to sample something new to celebrate Halloween, there are hot spots around the country to visit to enhance your Halloween experience.

Here’s a look at five places to visit that will give you all sorts of spooky Halloween delights. 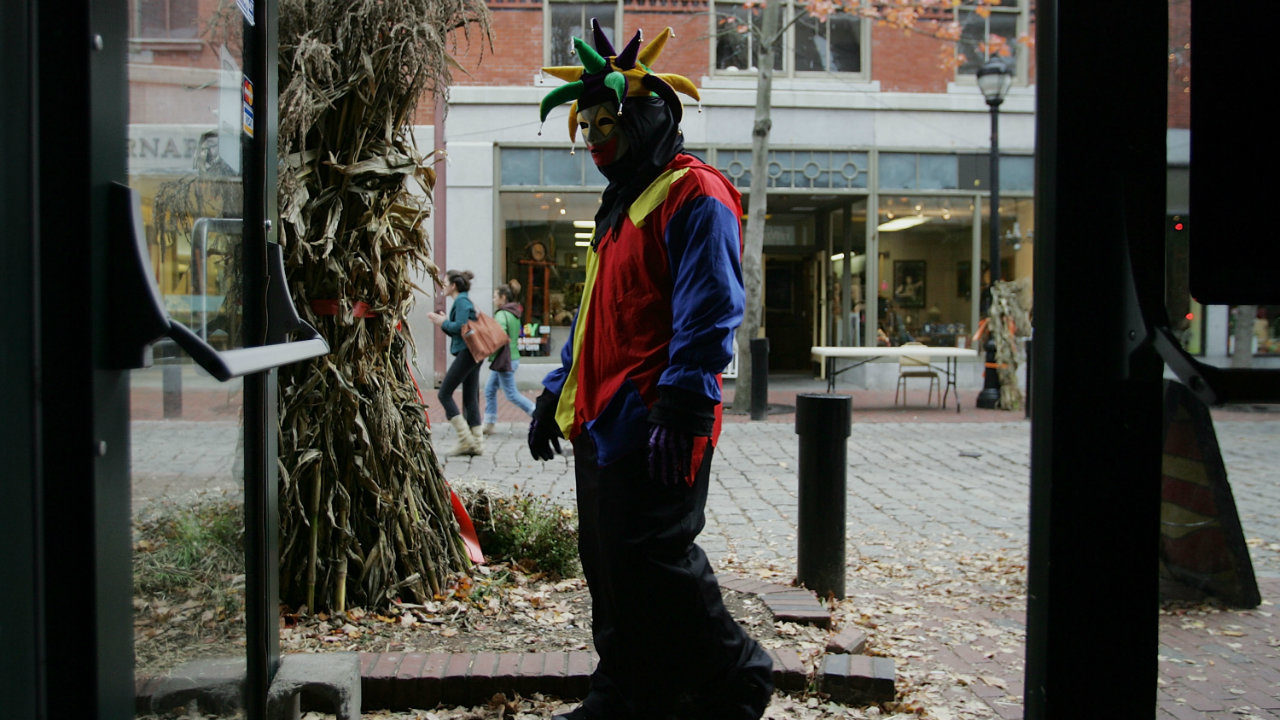 The home of the 1692 Salem witch trials, Salem, located 16 miles north of Boston, has a museum to help people understand perceptions of witchcraft and interpretation of witches. 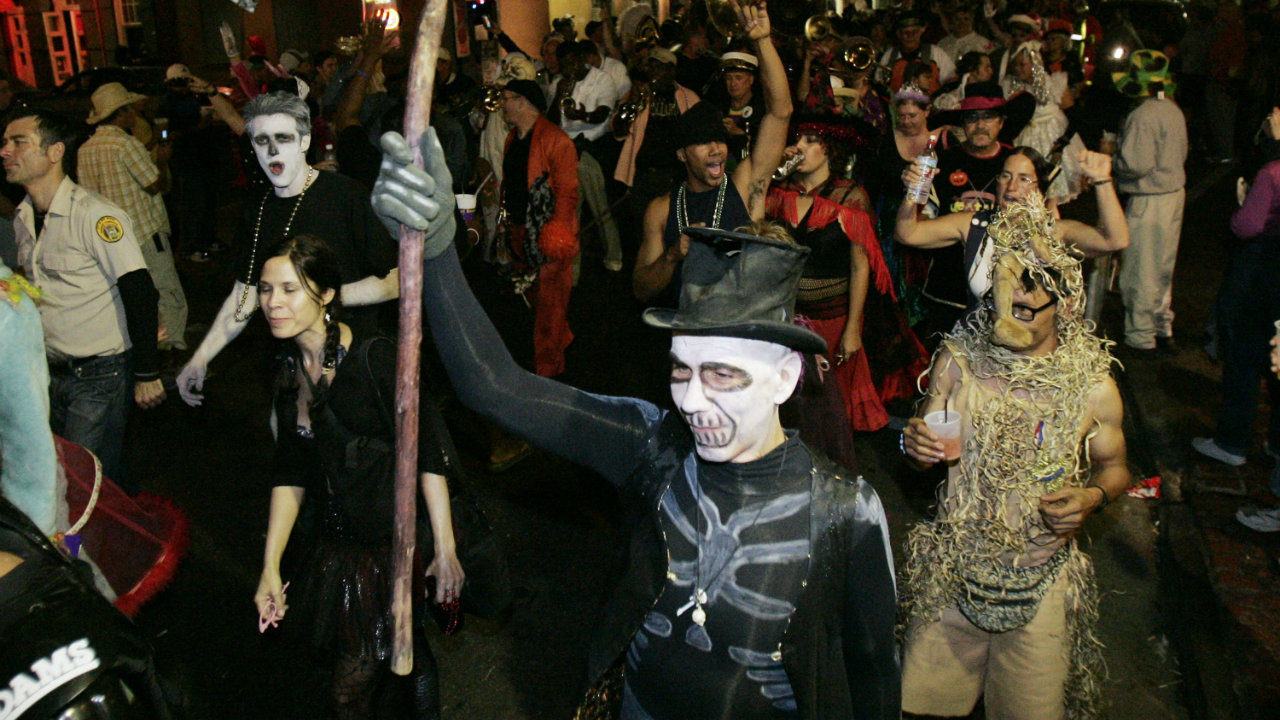 With a bevy of haunted hotels and a “Krewe of Boo” parade, it’s no wonder that New Orleans is one of the spookiest cities in America.

The Louisiana Children’s Museum hosts a kid-friendly “Museum Mash,” with games, prizes, a science lab and a dance party, and the French Quarter has a ghost tour for visitors.

The highlight of visiting this town, located in New York’s Hudson Valley, is the Great Jack O’Lantern Blaze, which is a jaw-dropping display of more than 7,000 jack o’-lanterns hand-carved by local artists.

There is also a jack o’-lantern Statue of Liberty. 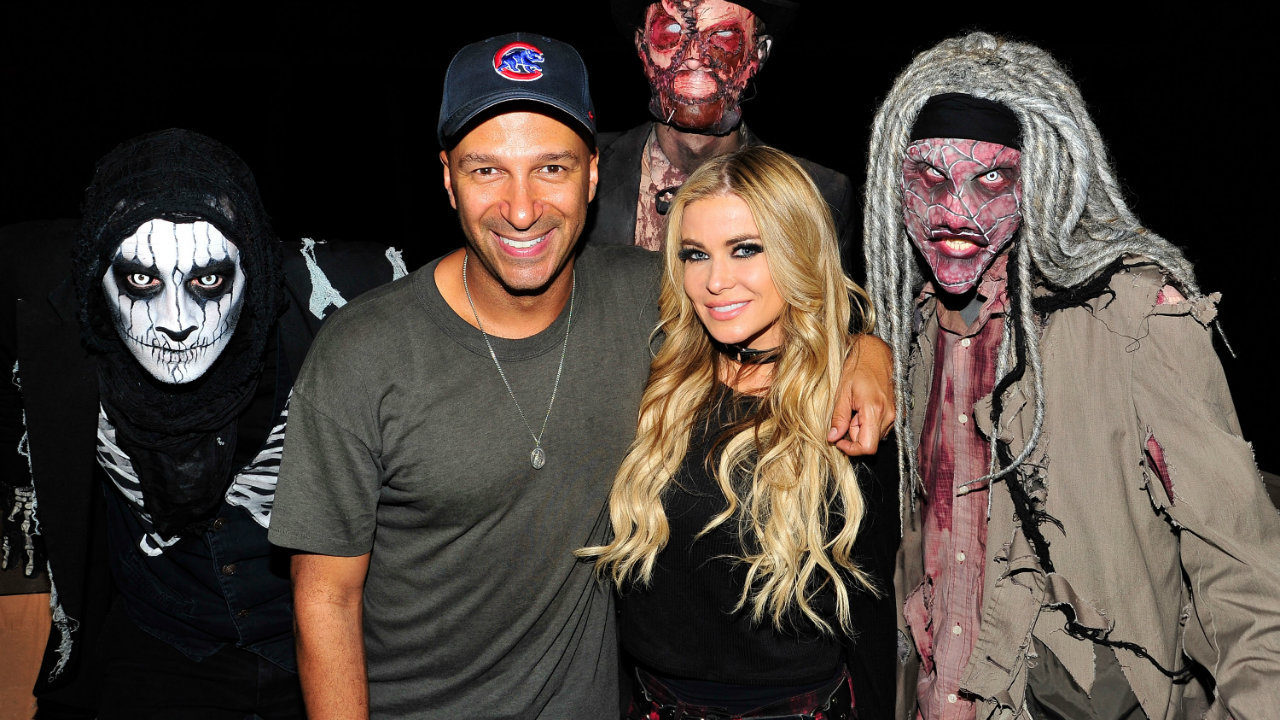 This city is home to one of the top Halloween haunts in the country, Ruby Falls Haunted Cavern. It’s a 20,000-square-foot haunt with storylines, illusions and actors that will make it a “spooktacular” experience.

The Chattanooga Zoo also hosts a kid-friendly event called “Boo in the Zoo,” and Halloween-themed cruises can be taken on the Chattanooga River.

Just south of Chattanooga in Rossville, Georgia, is an amusement park called Lake Winnepesauka (or WinnepeSPOOKah around Halloween) that has costumed characters, parades every hour and haunted rides.

This hotel is famous because it inspired horror novelist Stephen King's to write "The Shining," and thus it turns into a Halloween hotspot for tourists each October.

For two weekends in October, the hotel puts on a murder mystery dinner where guests dress in 1920s style mafia costumes and eat a four-course meal, a ball with dancing, drinks and theater characters from "The Shining," and a theater performance in a concert hall with food, drinks and costumes.