These businesses are donating to winter storm relief efforts in San Antonio, across Texas

Lawmakers agree on children as top priority for Texas

AUSTIN – Just before the 85th Texas Legislature convened under the Capitol dome in Austin, lawmakers were busy settling into their new offices.

For those like freshman Rep. Tomas Uresti, the older brother of longtime San Antonio Sen. Carlos Uresti, the shelves remained bare just a day before the Legislature kicked into session.

But that’s not top of mind for him.

(Below, an interactive graphic explaining Bernal's proposal to end hunger in schools) 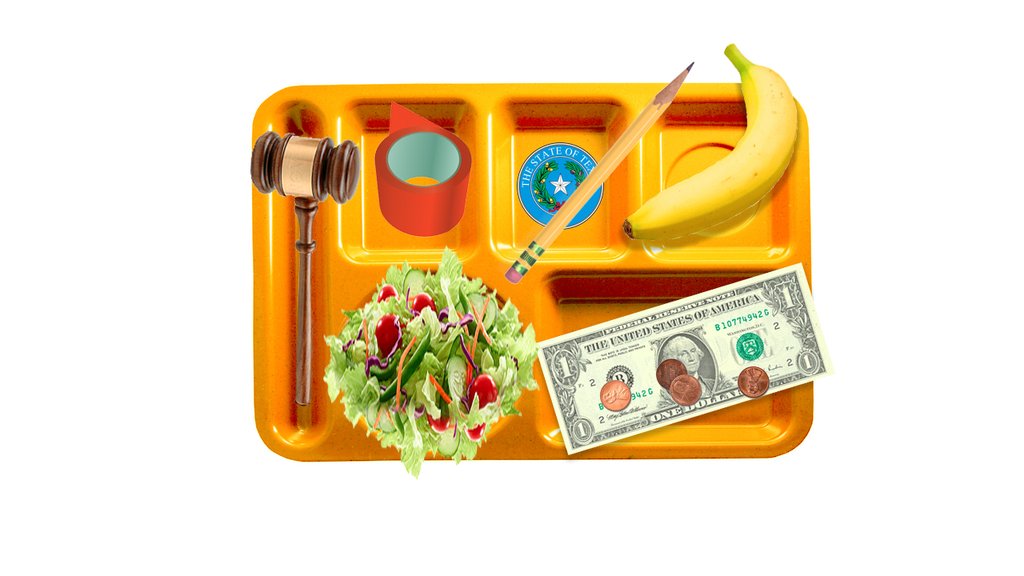 That theme was common among lawmakers, whether it’s for helping hungry school children stay fed and other education issues important to Rep. Diego Bernal, or reforming the state’s Child Protective Services program.

Sen. Uresti called for change to the state’s foster care system as well.

“There’s two parts to that,” he said. “There’s the reform aspect of it. But then, two, there’s the funding part of it.”

Uresti said one of his goals is to better help families who rescue abused and neglected children from their home situation. Currently, if a grandparent takes in a child who has been abused, they receive $1,000 per year. In foster care, the family would be receiving several hundred dollars per month.

LEARN: Profiles of local lawmakers, their bills and goals for the session

That’s not the only difficult money situation this session, either. The state is experiencing a shortfall due to a decline in the oil and gas industry, and lawmakers will have less funding to divvy out this time.

“We still are a growing state,” said Rep. Justin Rodriguez, D-District 125. “So we’ve got plenty of transportation needs, and health care needs.”

Rodriguez said now that there’s less money in the bucket, lawmakers will have “interesting conversations” over the next few months.

He likened the state’s budget to a moral document: Whatever lawmakers decide to devote money to represents the state’s priorities.

In an effort to seize the momentum created by placing a priority on children and children's needs, Texas Aspires, a nonprofit devoted to promoting better opportunities for kids, released a statement after the start of the session.

“We have an opportunity this session to truly make a difference in the lives of every Texas child, in every region of the state,” said Courtney Boswell, executive director of Texas Aspires. “The success of Texas depends on the success of our children. Working together, we must seize the moment and implement education policies that put our children first.”